20 Foods You Didn’t Know Have Been Genetically Modified 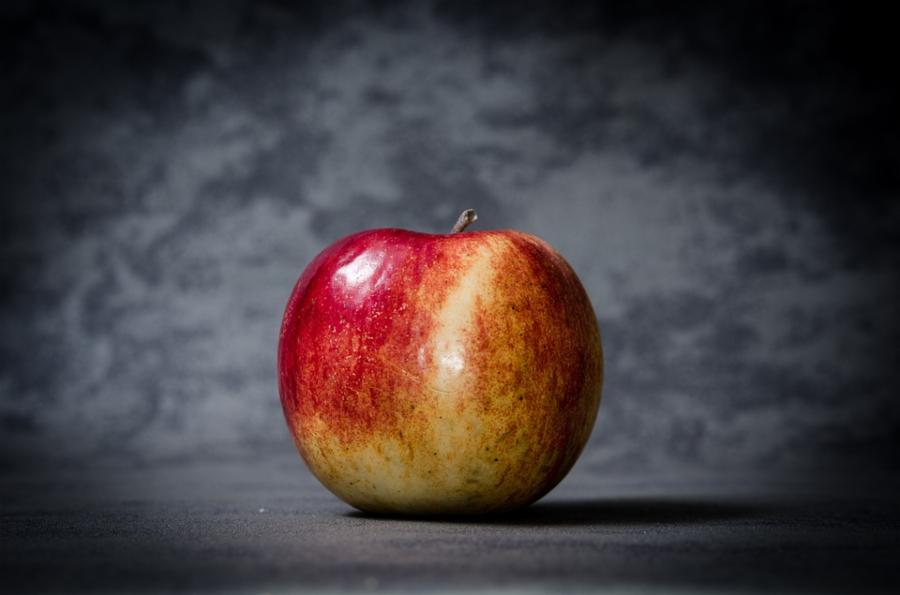 Apples are actually one of the fruits that are a newer genetic modification. A lot of people assumed that apples have been tampered with throughout history, causing their multiple colors. That is not true, however. But recently, people have been experimenting with new variations of apples, and the FDA recently approved a type of apple that doesn’t brown in color, even after it’s cut! Would you try it?