24 Celebrity Habits That Will Blow Your Mind. WTF Johnny...

We all have peculiar routines and habits, some of which we might be too embarrassed to admit. However, there’s some comfort in knowing that everyone has a strange habit or two – even the celebrities that we idolize and admire.

Below are 24 interesting and bizarre celebrity habits. Some of them are simply rumors, but they’re enough to make you think – or at least smile. Check out the celebrities with oddest daily and nightly routines below – Maybe you’ll even find that you share an unusual habit with one of your favorite stars.

David Beckham might seem like the perfect specimen of a man, but he’s got a few odd habits up his sleeve – or just a pair of them. Here’s how he described it for ITV1: “I’ve got this obsessive compulsive disorder where I have to have everything in a straight line or everything has to be in pairs. I’ll put my Pepsi cans in the fridge and if there’s one too many then I’ll put it in another cupboard somewhere.” 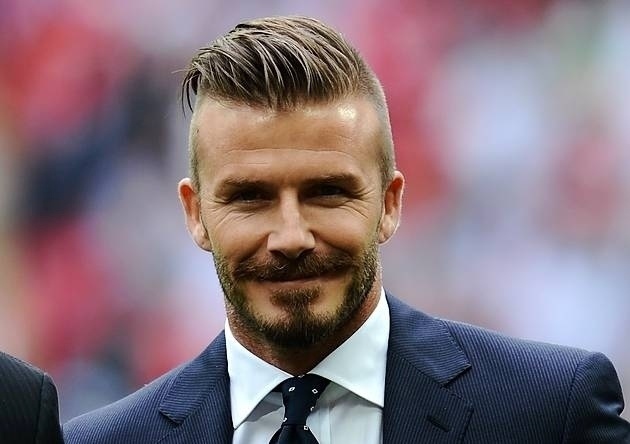 Eminem can only sleep in a completely dark bedroom.In hotel rooms, he makes the staff black out all of the windows completely.

To keep her smile white, Catherine Zeta Jones brushes her teeth with a paste made from strawberries. 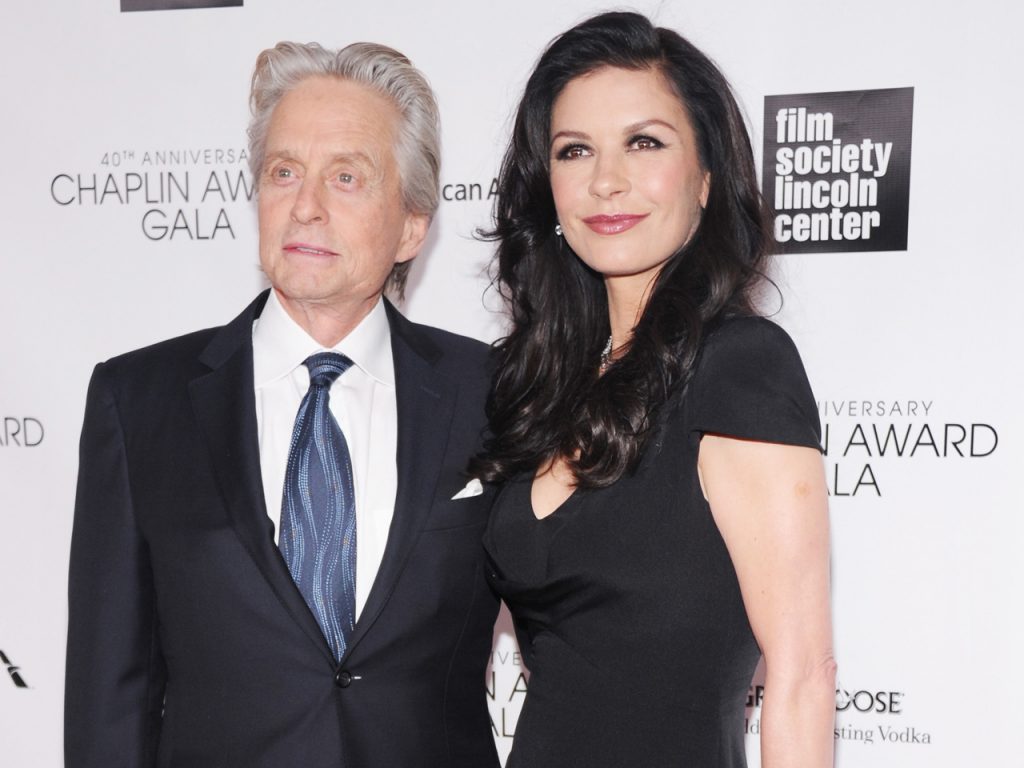 The Tesla Motors and SpaceX founder used to drink up to eight cans of Diet Coke, on top of his usual two cups of coffee, each and every day. Now, he has cut out caffeine completely. However, he’s still known as a night owl. 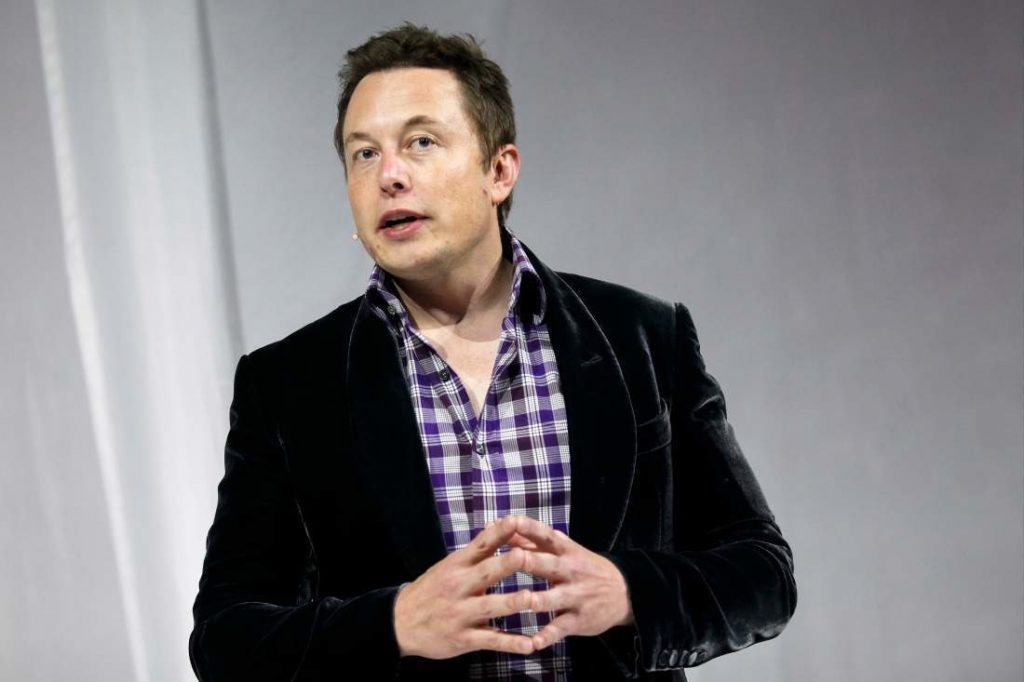 Bill Gates has a habit of reading before going to bed.What does he read? Biographies, books on philosophy, and periodicals. He also prefers to get exactly seven hours of sleep each night.

Two years after launching the Huffington Post, Arianna Huffington collapsed from exhaustion. Since then, she has banned all electronic devices from her bedroom, and tries to get at least eight hours of sleep every night. 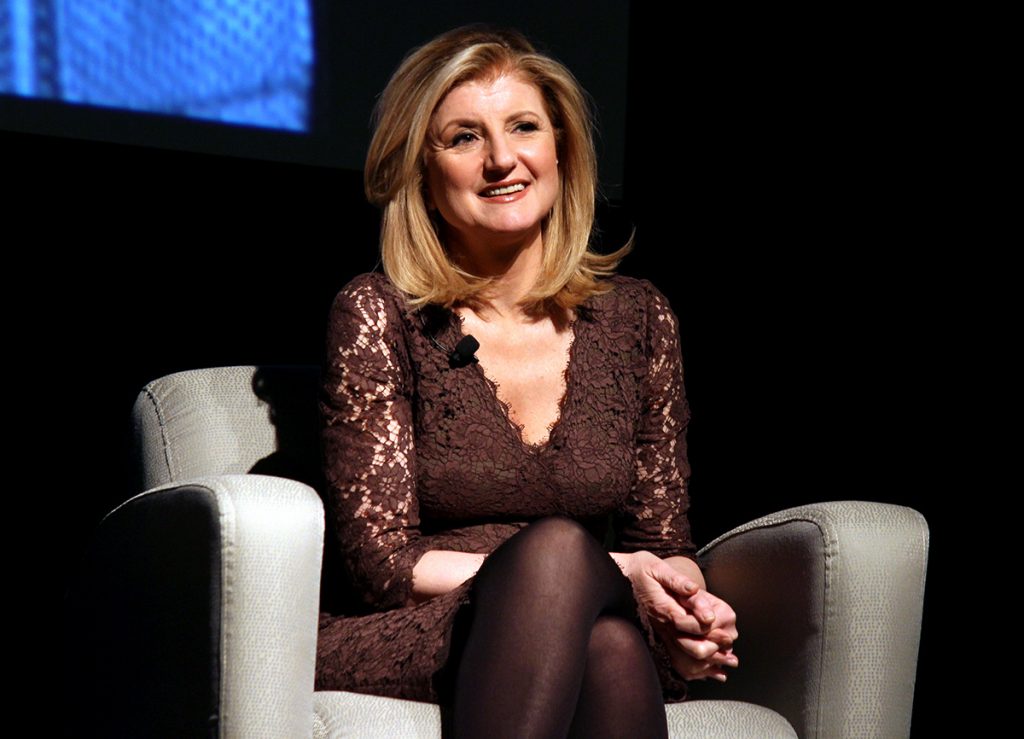