Have you mastered the art of the photobomb? Sometimes, it’s hilarious to crash into a photograph where you’re not wanted and forcibly make yourself a part of someone’s special memory. Other times, it’s downright terrifying.

Below are 28 of the weirdest, strangest, and creepiest photobombs ever. These photos were snapped at just the right time, with just the right lighting, to make some of them downright terrifying. Though we award the photobombers for their prowess and creativity, we can’t help but think that some photos are better left untaken. #25 will definitely give you nightmares for week.

#1. The tree that looks like it has a forest child living in it. 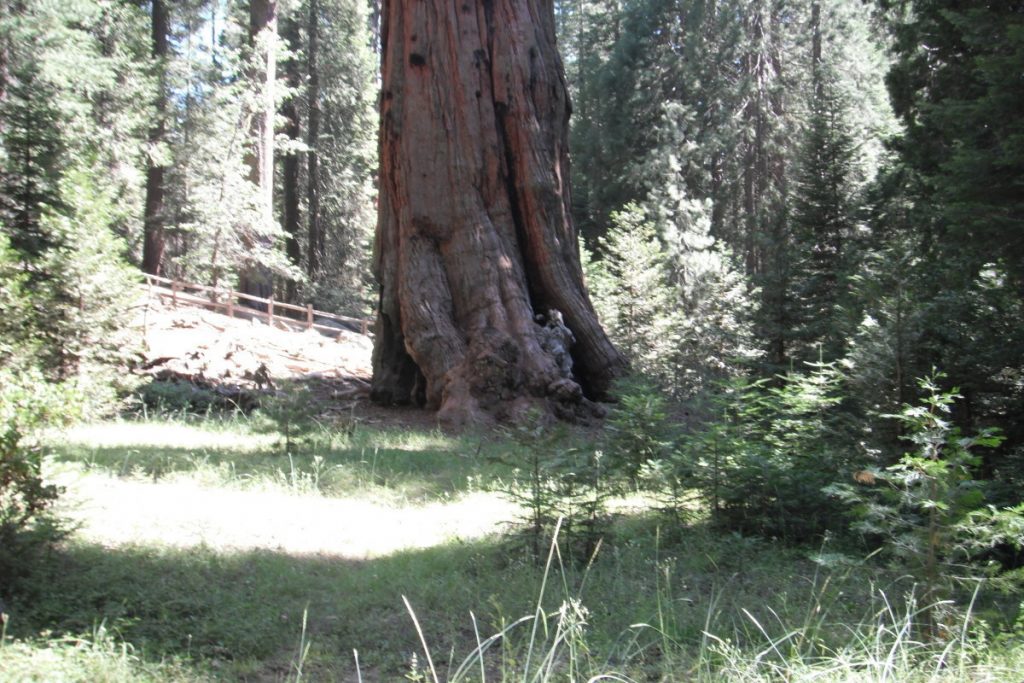 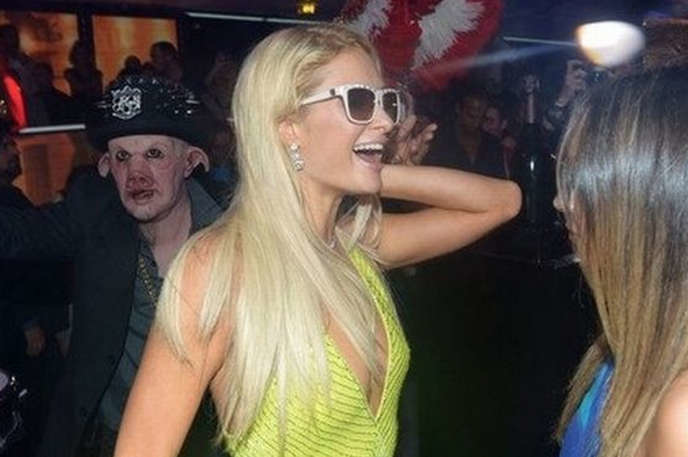 #3. The shark who loves to take selfies. 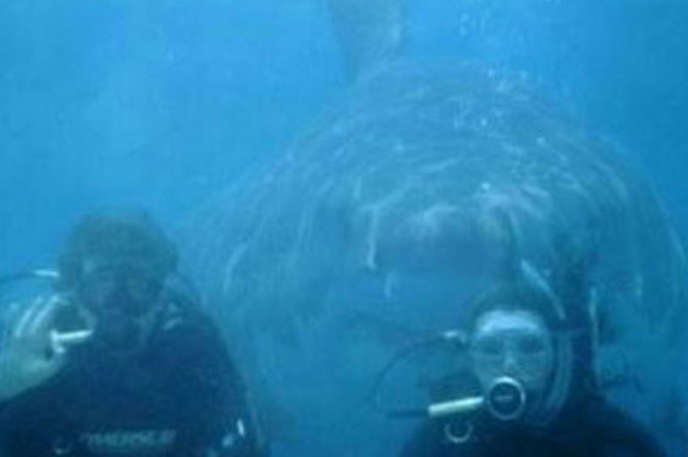 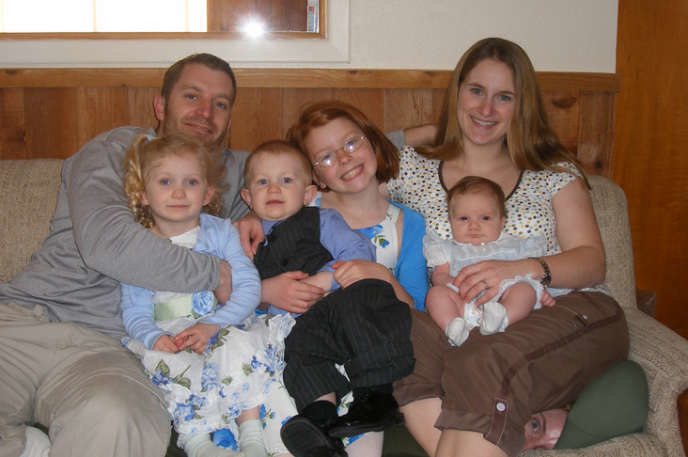 #5. The woman who was just trying to get a good seat. 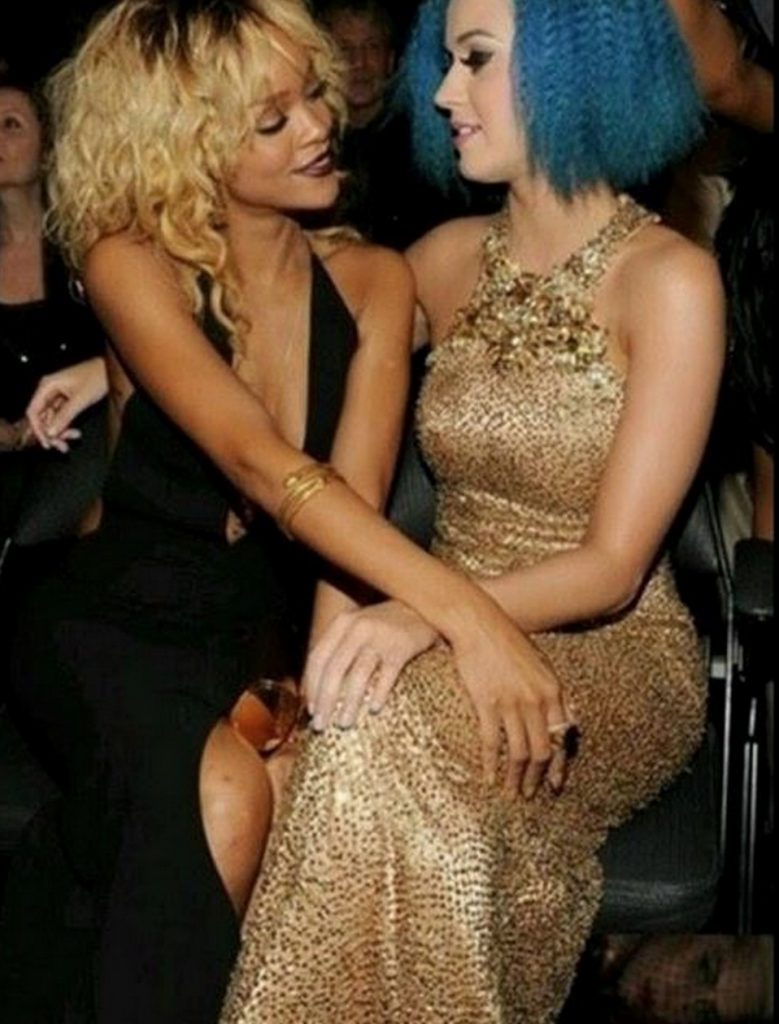