29 Photos Of Celebrities Before They Were Famous… #9 Will...

Celebrities are charged with the task of having the most recognizable faces in the world, an unavoidableside effect of having your visage constantly projected onto to the big screen. Still, we can’t help but imagine a time when the world’s biggest celebrities and personalities were just other faces in the crowd. Here, we’ve compiled some amazing images of young celebrities before the height of their fame – take a peek at your favorite celebrities and superstars before they made their way into the spotlight.

#1. Seven-year-old George Clooney would grow up to look exactly like his dad. 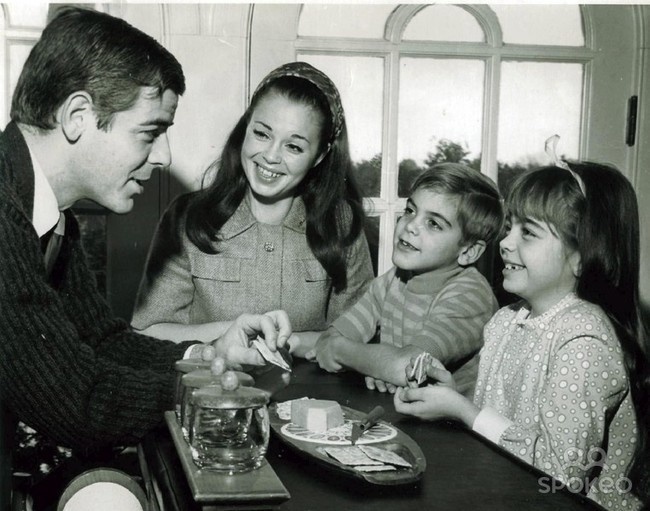 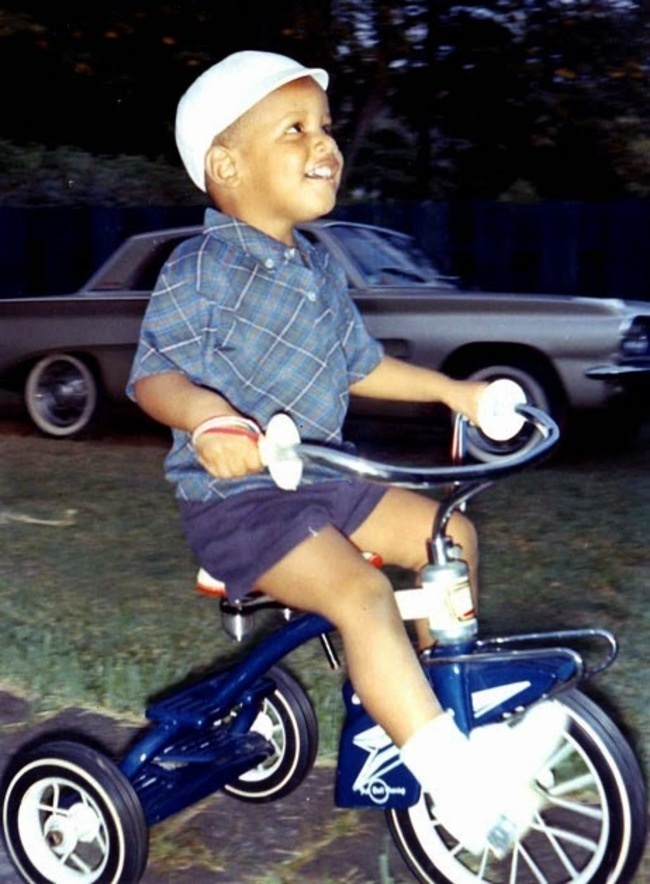 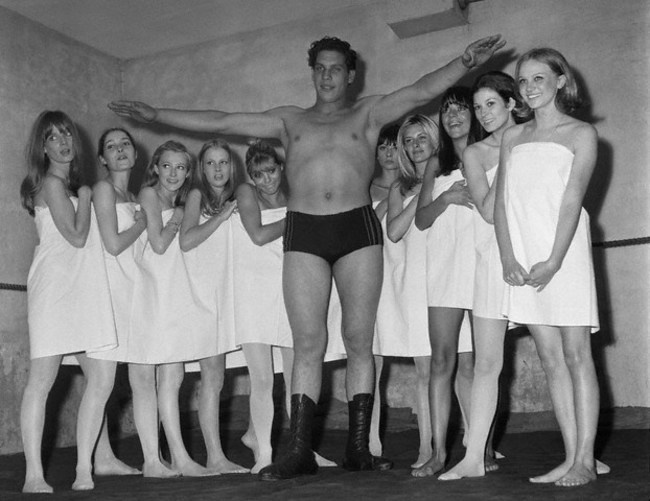 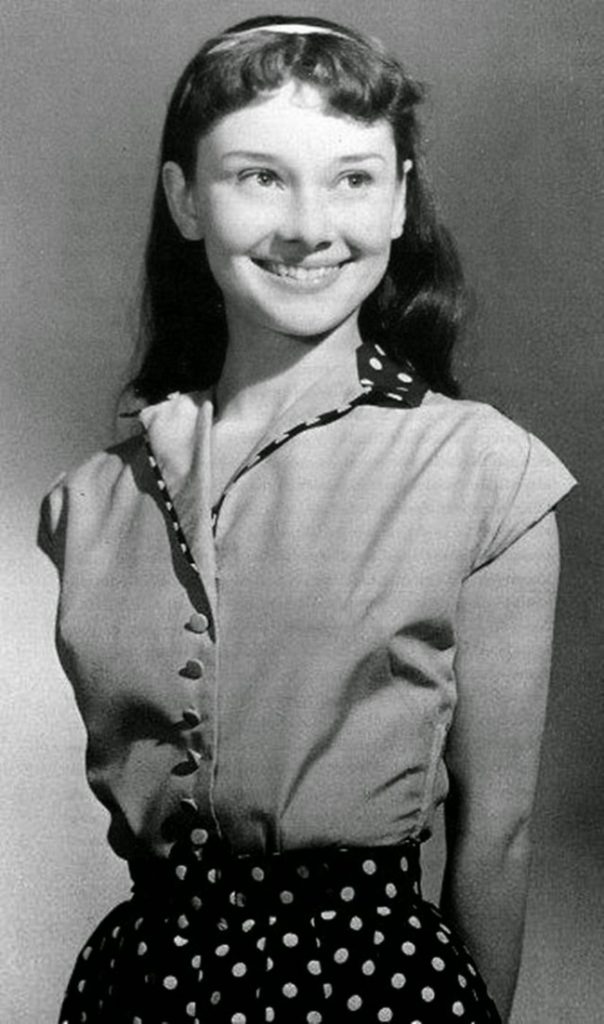 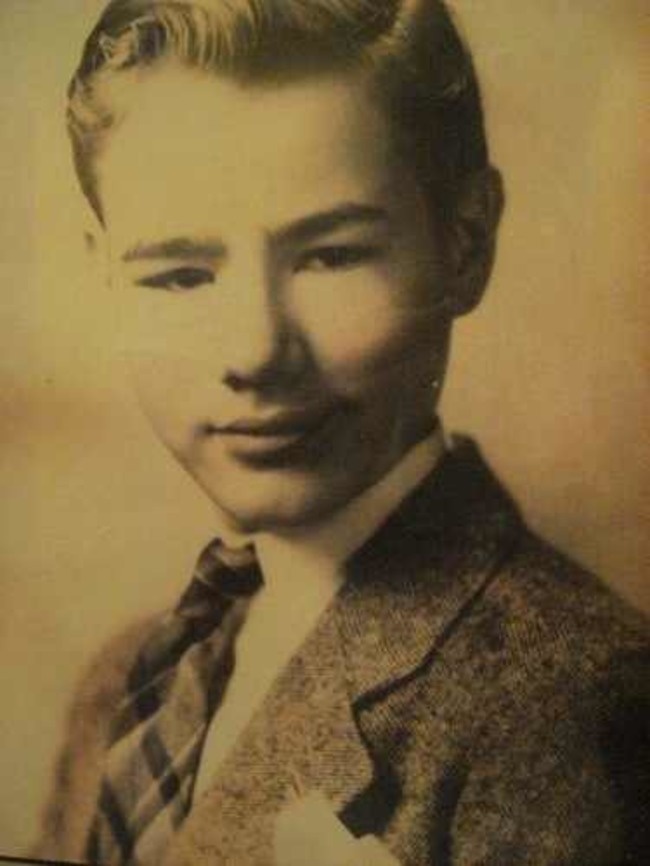 #6. Thirteen-year-old Ben Stiller on a trip to New York with his father, Jerry. 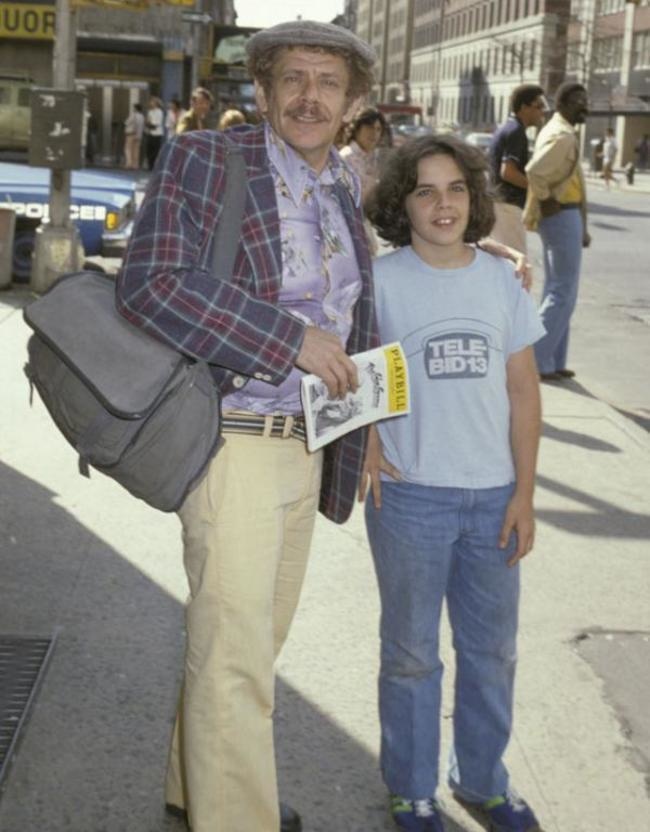