A Family Nightmare in Real Life: A Hacker Watches A... 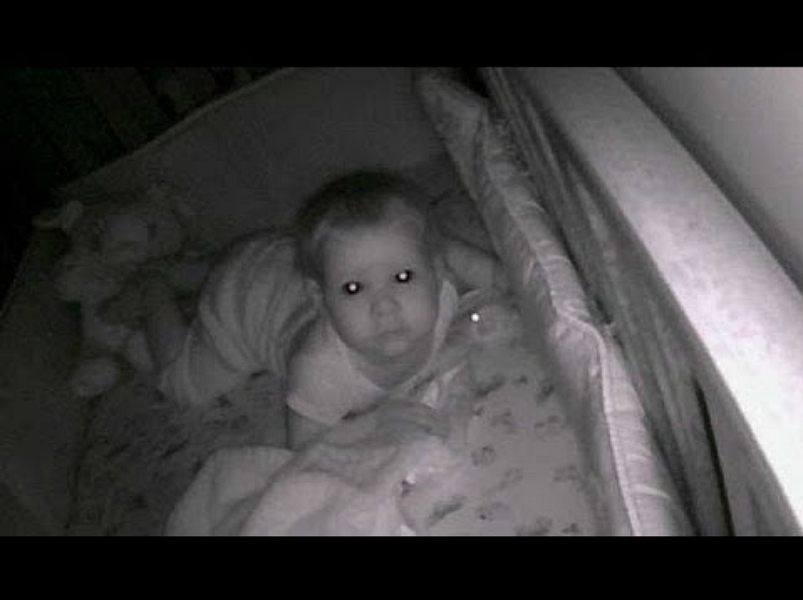 Many people with young infants invest in baby monitors to take a peek at their precious little bundles of joy. You can never tell when a baby is about to do something and it is a very good idea to watch them constantly. Technology now allows for a baby cam to be infiltrated with software so that useful features of the camera can be manipulated by an individual for easier use.

Technology allows us to do many things that we as humans thought were impossible many years ago. The main goal of technology is to make life a little easier for all of us. There is also a bad side to technology, which includes security violations and a flood of bad programming designed to ruin the smallest of computers and the largest of networks.

Imagine this scenario: You are viewing your baby on the monitor. Everything seems to be just fine at first sight. Now imagine looking at your screen, and you all of a sudden see or hear something out of the ordinary. What would you do if you heard a voice on your baby monitor that you are not familiar with? The terror that would travel through a parent’s body in a situation like this cannot be described. A violation of your own privacy is bad enough, but when it involves an innocent child, your feeling of insecurity would skyrocket through the stratosphere.

The whole purpose of the baby monitor is to make sure your child is secure. The scenario mentioned above seems like a plot straight out of a horror movie. But this disturbing scenario actually happened to a couple in Cincinnati, Ohio in April of 2014.

This particular couple just happened to catch an unfamiliar voice of a person who they did not know on their baby monitor. They heard the voice say “Wake up, baby.” Many of us could only imagine the fear that this couple experienced when this couple heard this on their monitor. The situation became even worse when the mother of the infant noticed that the monitor was acting aggressively agitated for no explained reason. The frightened woman called her husband into the room where she witnessed this violation. The person hijacking the monitor this then realized that he had been spotted spying on the family.

How could something like this happen? How could a cybercrime of this magnitude affect a baby monitor? This is how the breach of security occurred: There was software installed on this couple’s computer worked went along with the monitor. Something called “firmware” is software related to the central processing unit of an electronic device, such as the camera that the couple had. The internet automatically updates this firmware. This couple had internet access through a wi-fi connection. Unfortunately, the hacker was able to hack into the monitor’s passwords, which gave him full access to all of the features of the device, including its sound and video with which he could hear and speak to the baby himself. When the couple contacted the manufacturer of their baby monitor, they were informed that this was not the first time that something like this happened. 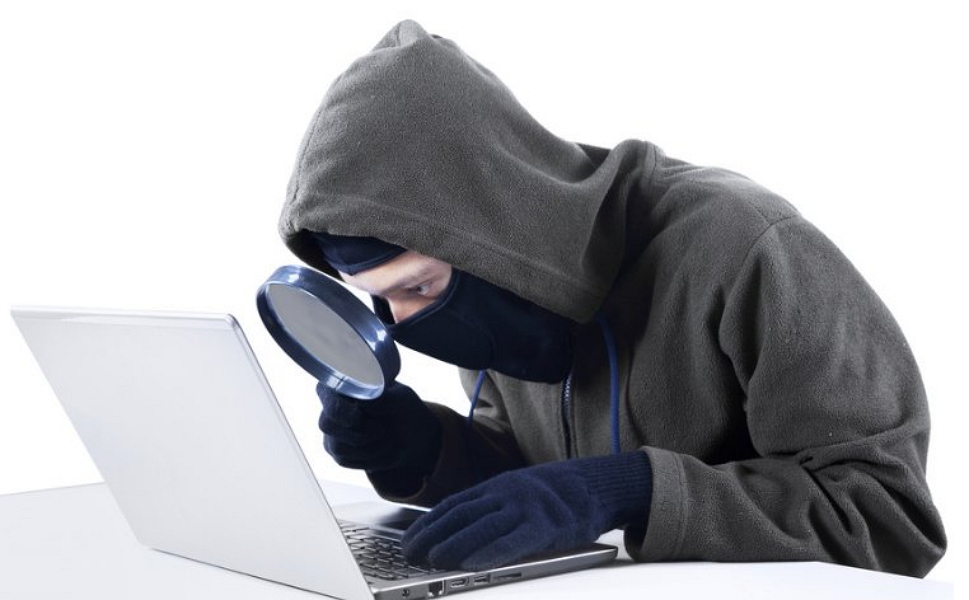 Thankfully, there is a way to fight back against these cybercriminals. The default password that came with the baby’s monitor was a common one that comes with the software used to install it on a computer. The hacker simply used that easy default password to gain access to this particular couple’s monitor. The way to prevent external access of a monitor is to change the password. It is best to use a complex combination of alphanumerics and special characters that will make even the best of hackers want to skip breaking into someone’s computer. To any parent who reads this please take heed. You can also change your password every so often as this is a best practice in the technology industry. A simple solution like changing your password can and will give any parent peace of mind when it comes to monitoring their child.