A Horrifying Glimpse Into the Mind of Someone With Sleep...

What is the most relaxing thing you can imagine? It is probably something as simple as a good, full night’s sleep. What if a good night’s sleep was more of a luxury than something you could experience regularly and you couldn’t sleep through the night without some horrific nightmare? That is what many people with sleep paralysis have to deal with on a regular basis.

That was the case for photographer Nicolas Bruno. He leads a relatively normal life and spends his days like the rest of us. But his nights are very different-nights are basically terrifying. Nicolas, who is 22 years-old, has been suffering from sleep paralysis for seven years.Sleep paralysis is a condition that means he experiences his nightmares more vividly than regular sleepers. But there is something much worse about this than a regular nightmare; those who have sleep paralysis briefly experiences an inability to move, speak, or react (hence the word “paralysis.”)

Sleep paralysis happens when a person is about to enter rapid eye movement (REM) sleep, which is the deep sleep stage that we all need to have a restful night’s sleep. While in normal REM sleep, the body paralyzes itself to stop us from acting out our dreams. But for Bruno, his mind is awake and it is like he is experiencing horrifying hallucinations. These hallucinations often involve a person or supernatural creature-and not the good kind-these things suffocate or terrify the individual and this is accompanied by a feeling of pressure on their chest and difficulty breathing. Another common hallucination example involves intruders (human or supernatural), like ghostly visions and out-of-body experiences. They enter the person’s room or are lurking outside their window, making the dreamer feel paranoid and anxious. And in terms of the paralysis part, it can last from several seconds to several minutes, with some rare cases being hours. At that point, the individual may experience panic symptoms.

Many people who suffer from this condition are forced into insomnia and depression and that was the case for Bruno. He said, “I thought I was possessed by demons,” when discussing his condition. But everything changed with one high school teacher’s suggestion: maybe he should document these terrors and battle his fears head-on. He has been detailing his horrible dreams with photography ever since. His dreams ranged from being the live target of a bow and arrow to his bed being dragged down underwater by men in a river. 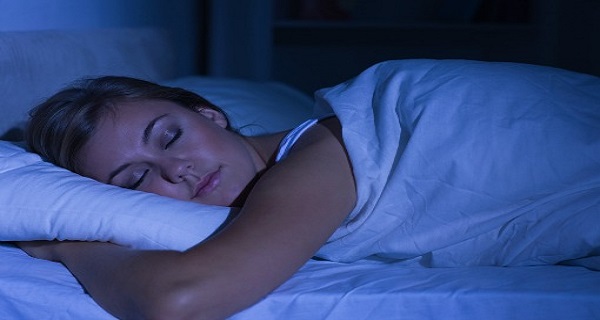 Some major causes of sleep paralysis are genetics and sleep deprivation, and it has also been linked to disorders such as narcolepsy, migraines, anxiety disorders, and obstructive sleep apnea. But for Bruno, this project was life-changing: “This project has gifted me a sense of who I am,” he said. He hopes his experience can help others, who can learn how to express and adapt to their sleep paralysis. “It gave me the strength to persevere in life, to create art and speak to people. It gifted me art, and I don’t know where I would be without it.”