A Wing And A Prayer: Planes That Almost Crashed

It’s not something that you probably even want to imagine. After all, they say that, for the most part, air travel is safer and more reliable than it’s ever been. It’s safer than driving a car (with fewer accidents). And, we can travel anywhere in the world, and get there faster than ever before! 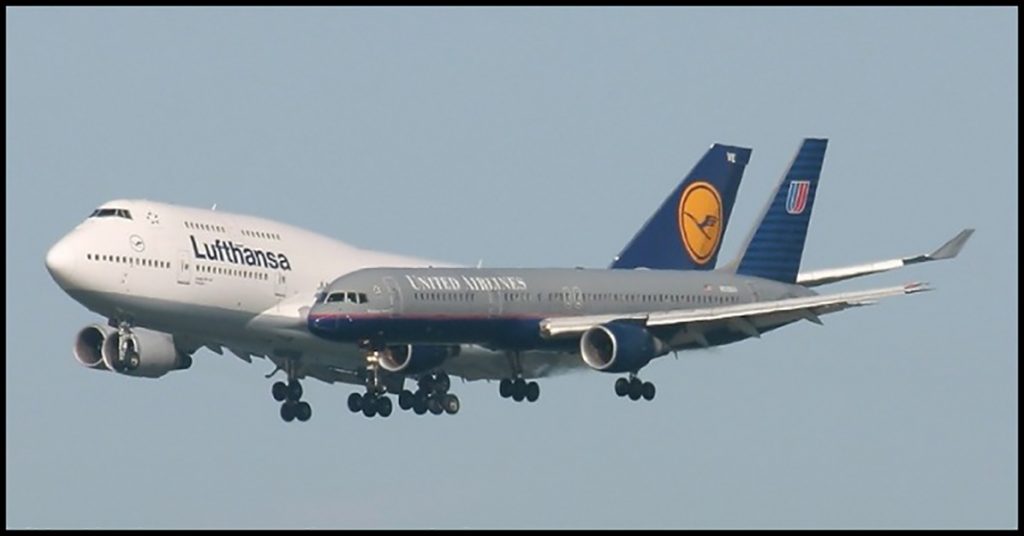 As with most everything, though, there are some incidents that have happened over the years. So, if you’re inclined to read some scary stories, take a look here. You’ll learn what happens when those huge commercial jets nearly collide. Imagine what it would be like to watch another airplane pass by, within arm’s reach.