Just about everyone agrees that Adolf Hitler was one of the worst people ever to live. While many of the details about his life have been exposed and studied, there are still some facts about the evil dictator that will surprise you. These are the 20 worst facts that you probably didn’t know about Adolf Hitler.

He Never Stepped Foot In A Concentration Camp 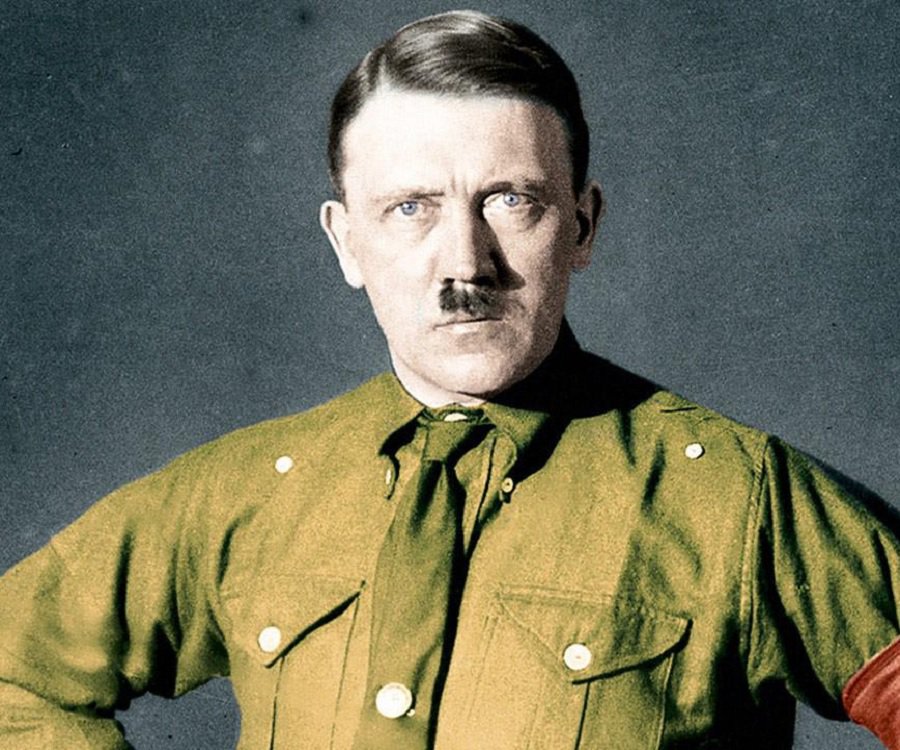 Even though this evil dictator was the creator of Jewish concentration camps, he actually never visited any of them. Hitler didn’t want to involve himself in the cruel activities that occurred inside the concentration camps. He was actually known to be quite squeamish.