Bewitched: Astonishing Facts Revealed About The Cast and Crew

When “Bewitched” first aired on September 17, 1964, no one imagined it would still be alive today. While the show itself lasted eight seasons, Samantha’s signature twitchy nose is something nearly everyone still recognizes today. To top that, the story was made into a movie starring Nicole Kidman and Will Farrell. A TV show remake has even been rumored, since NBC ordered a pilot in October 2014.

While Samantha tried her best to keep her own secrets, the show’s producers weren’t able to keep everything hush-hush. Here are some things you didn’t know about “Bewitched.”

Not only did Elizabeth Montgomery star as the leading witch, she also played Samantha’s cousin Serena. 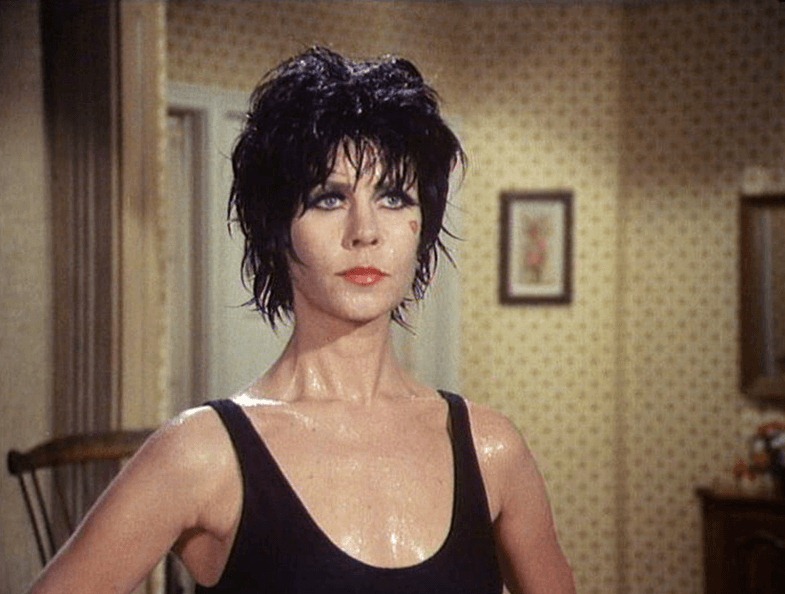 The TV show was created after Sol Saks watched the films I Married A Witch and Bell, Book and Candle. Saks modeled the script for the pilot episode after the films. He has said in interviews since the show that he wasn’t worried about any litigation, considering that both movies were owned by Columbia Pictures, which also owned Screen Gems – the company that produced “Bewitched.” 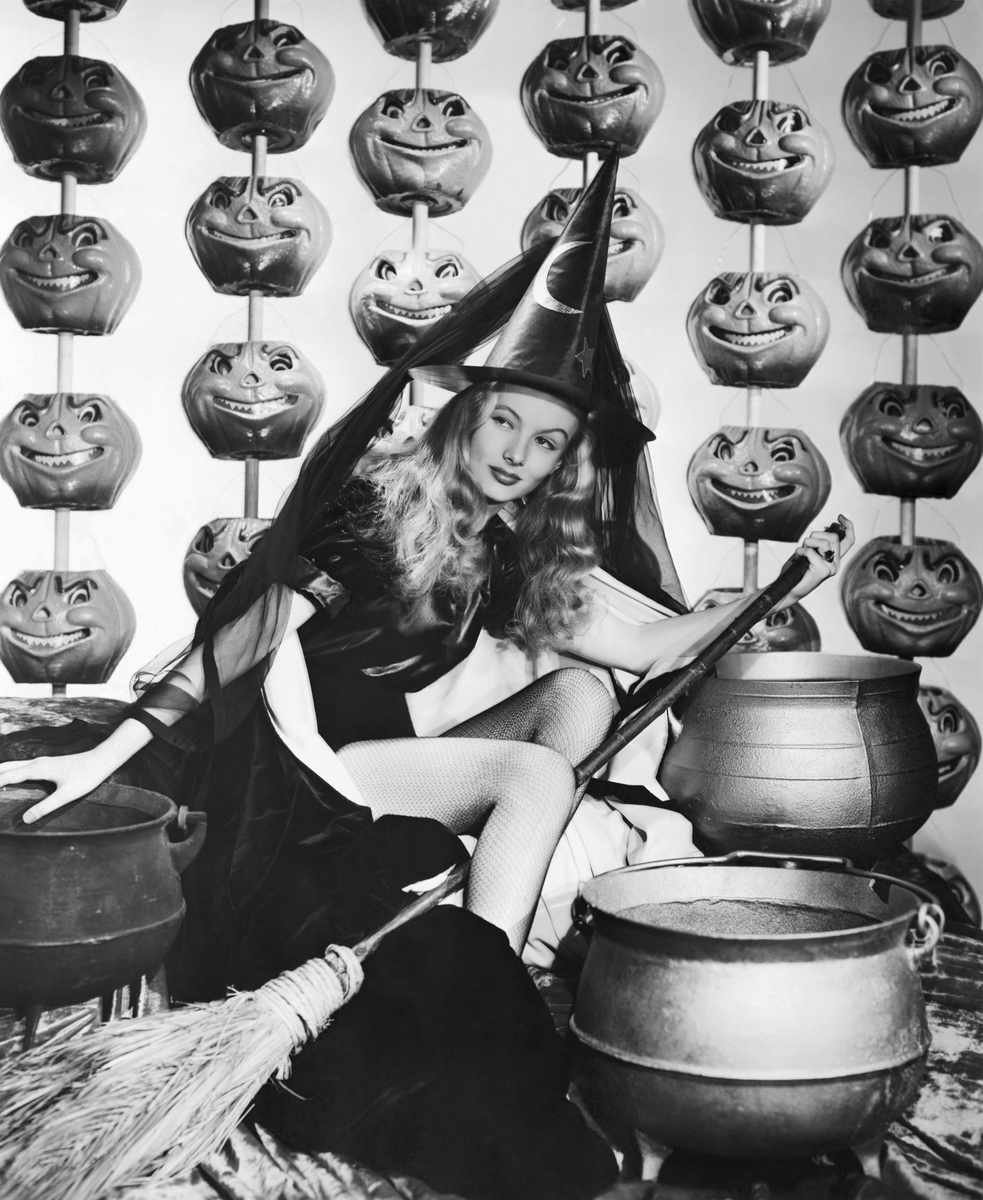