Blue Collar TV: Behind The Scenes With Roseanne 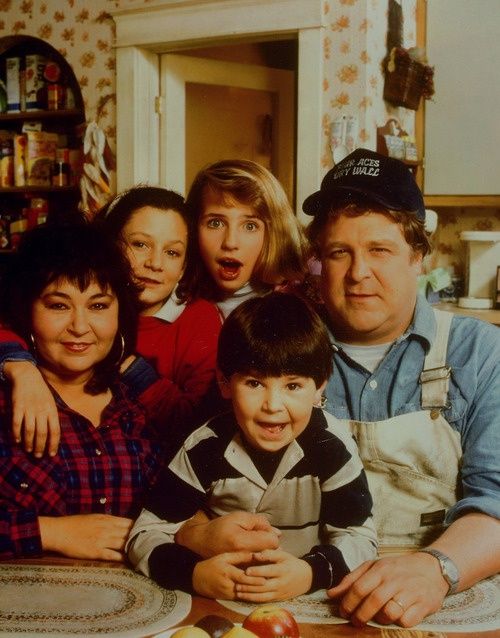 Roseanne Barr headlined a family sitcom which was named after her (“Roseanne”) from the late 80s into the 90s. It was a bit of a game changer since it was one of the first American families to be on prime time TV that featured a blue collar, working class family.