Fascinating Unexplained Mysteries From Around The World

Everyone loves a mystery. But part of the fun is being able to solve it. Unfortunately, some mysteries remain unexplained, even after hundreds (or even thousands) of years.Check out some of the world’s most interesting unexplained mysteries, ranging from UFOs to the inexplicable reason why certain rocks move on their own in Death Valley.

These strangely beautiful ancient geoglyphs are located in the Nazca Desert in southern Peru. There are hundreds of them, of which more than 70 represent animals such as birds, fish, jaguars and monkeys. There are also human figures, trees and flowers. 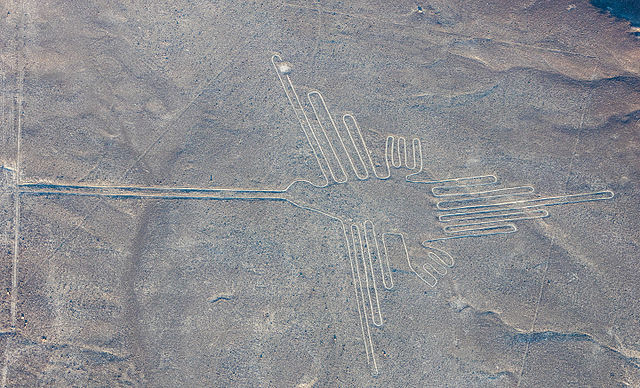 Experts including archaeologists, ethnologists, and anthropologists have examined the lines and figures as well as the ancient Nazca culture in order to determine their purpose. One theory is that the people created them so they could be viewed by the gods in the sky.It’s also possible they are related to astronomy and cosmology or may be an ancient observatory similar to Stonehenge in England.