When Steve Areen, former climber and traveler, pictured his dream home, he pictured one much simpler than most would and was able to achieve creating, constructing, and perfecting it all within a matter of six weeks.

In 2011, Steve Areen was granted a plot of land in Thailand by good friend and mango farmer Hajjar Gibran. But, Gibran’s generosity didn’t stop there as he had a plan for the land based on his clever wit and talent for design that would end up being the place that Steve called home. 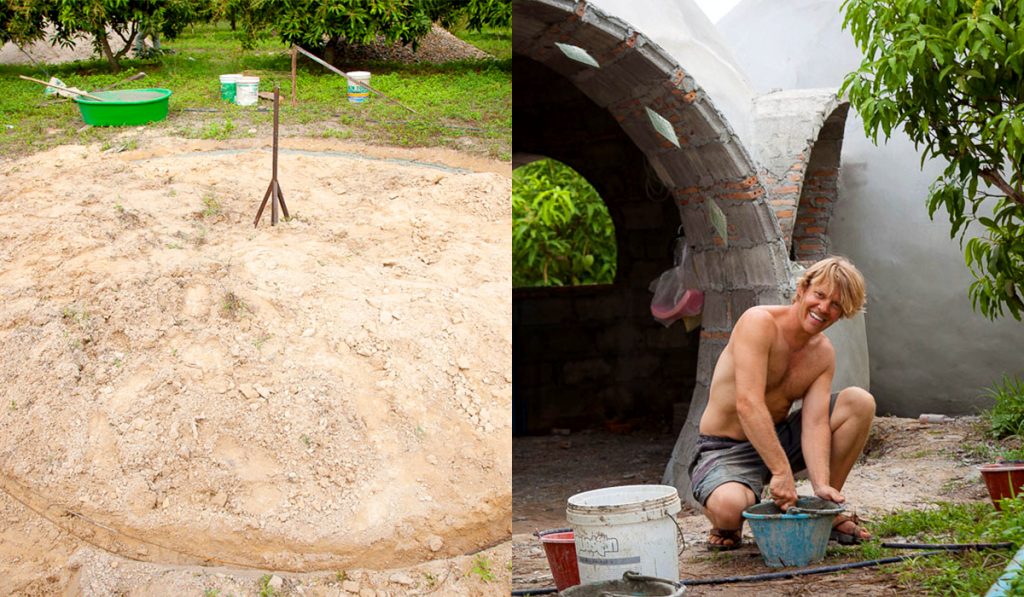 When most people look at the picture of the small piece of land that Steve received, they probably don’t picture Steve’s current 500 square foot, comfortable reality. But with the help of family and great friends, Steve was able to achieve creating the home of his dreams for the most affordable price you have ever heard of.

From a Stick to a Home

Somewhere located in the midst of the beautiful Khorat Plateau and the banks of the Mekong River, Gibran’s mango farm rested peacefully with a specific piece calling Areen’s name. Among the area you will find ancient ruins, serene rivers, of waterfalls and steady rapids; it is the perfect location to create and sustain a beautiful, off-the-grid life. 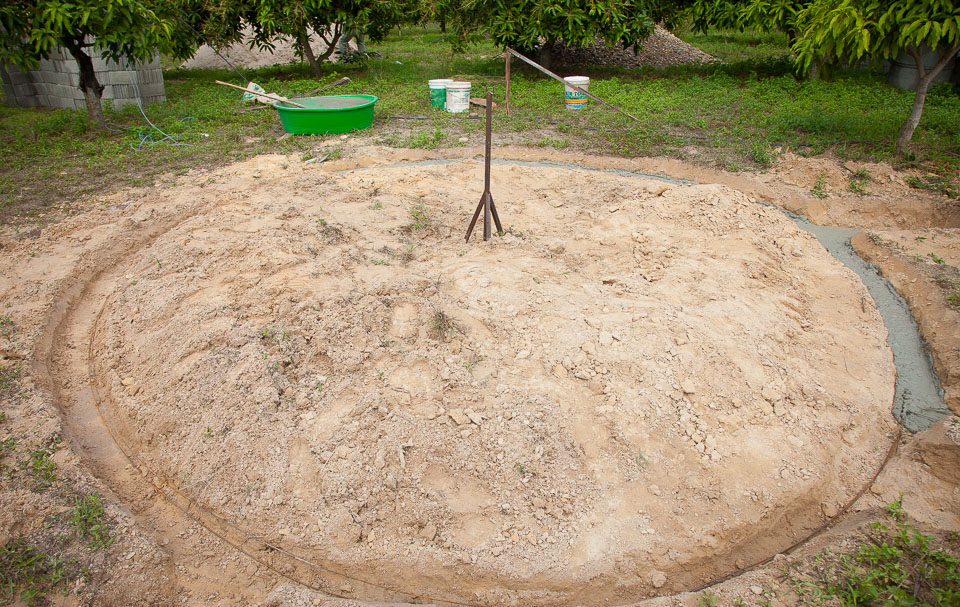 When Gibran came to Areen with the idea, he was hesitant regarding the building time and the use of earth-friendly materials, but Gibran had a plan. So much so that he already had deals in motion for his son-in-law, a crafty stonework constructor, to build the foundation with Areen.