Jumanji: A Film Too Terrifying For Its Time

Jumanji was one of the greatest and unassumingly terrifying movies to come out of the ’90s. Since there is a second Jumanji installment to come out later in 2017, we’ve decided to take a look back at the original 1995 film and some interesting facts you may not have known about it. Click on to learn more about “the game that plays you.” 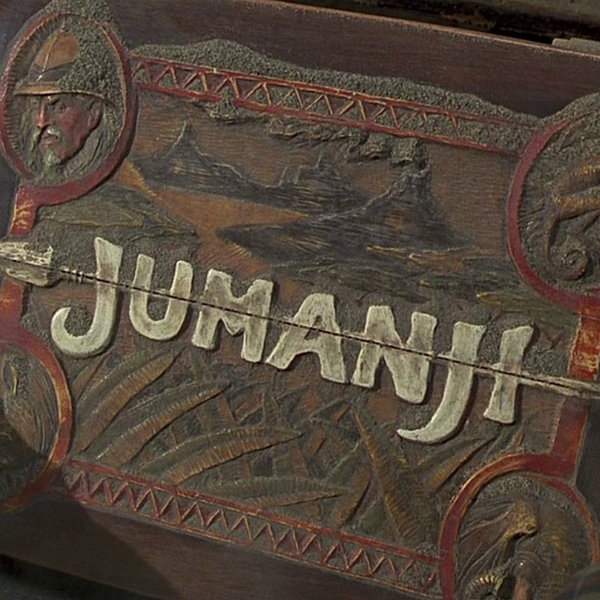 Where does the term come from? Chris Van Allsburg, who wrote the book off of which the movie is based, has said that “jumanji” is a Zulu term for “many effects.” The term goes hand in hand with the storyline since it alludes to “the exciting consequences of the game,’ according to imdb.com. According to reports, whenever he was asked about what “jumanji” means, actor Robin Williams would always give fake, random answers, such as, “I tell them it’s an island in the Caribbean. Book your travel there early.”