Ka-Ching! Top 20 Most Expensive Divorces of All Time

Divorces can be grueling in many ways, and they can also be incredibly expensive. Not only were most of the marriages on this list horrible, but their divorces cost millions and millions of dollars.

Presenting: the top 20 most expensive divorces of all time. 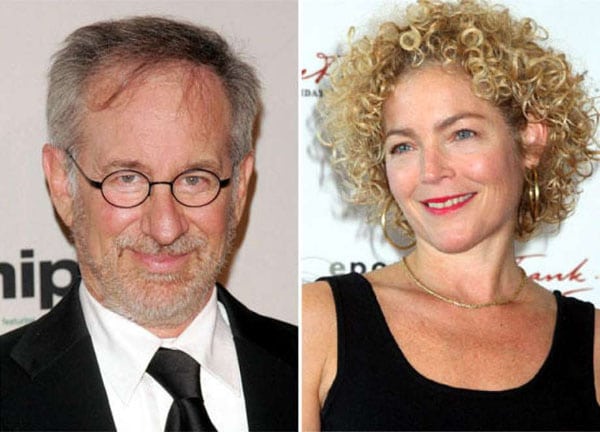 This pair was Hollywood’s golden couple while they were together. He was the best director at the time and she was his beautiful side kick. The two dated from 1979 to 1985 and were married from 1985 to 1989, but their long-lasting relationship couldn’t handle the pressure of Hollywood in the end.