Latinas Have Taken A Stand Against Donald Trump [Photos]

A new president recently took oath, and there are some folks who are pretty unhappy with him. Donald Trump is quite unpopular with Latinas, due to his anti-illegal alien stance among other things. These lovely Latina ladies have had enough of Trump’s antics and will not touch anything associated with Trump with a ten foot pole! As both women and Latinas, they have no choice but to tell Trump to take a hike.

America Ferrera says NO to Trump! Her open letter to #Drumpf in Huffington Post went viral. “The truth is, Mr. Trump, that your comments mean that you fail to see that immigrants are what have made this nation. They are at the core of our ideals, and they are the foundation that keeps us afloat. 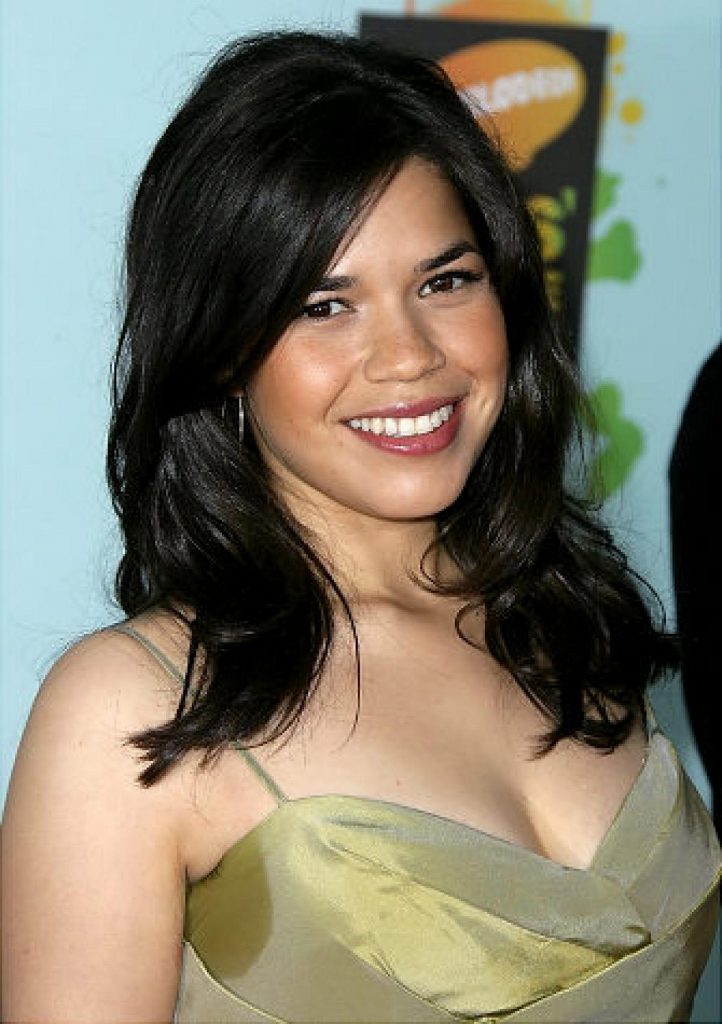 No, Mr. Trump, you may not reduce us to drug dealers and rapists. We are moms and dads, sons and daughters. We are valedictorians and honor students. We are college graduates, bankers, police officers, entertainers, teachers, journalists, politicians and we are the future of America.”