Meet Me At The Fishin’ Hole: Mayberry RFD

It has been 45 years since the last episode of Mayberry RFD premiered and that means it’s about time to revisit the show and catch up on with all of its actors. We’ll also learn about all the scandals, behind the scenes action, and bizarre stories that never made the tabloids at the time of the show’s original air dates.

Do You Know about the Forgotten Child? 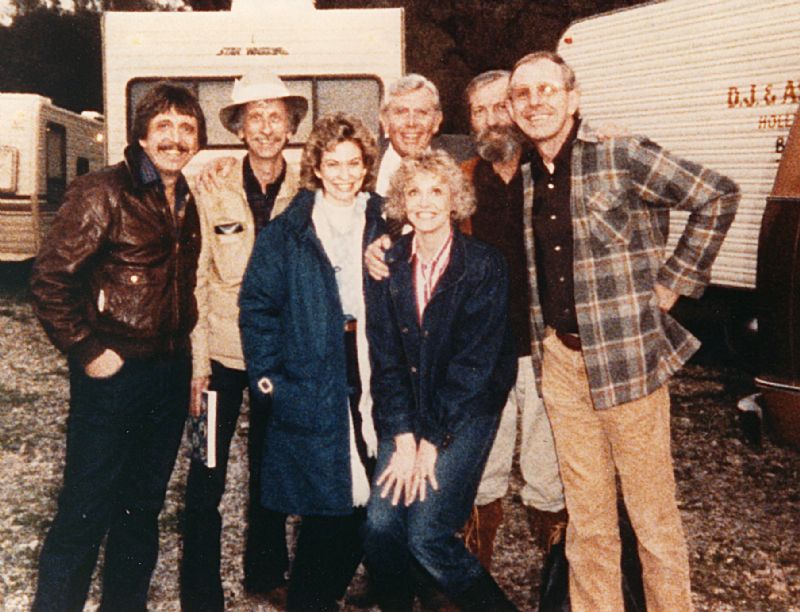 The main characters from The Andy Griffith Show get married in the pilot episode but did you know that later in the series they have a baby? However, there was one tiny little mishap. In the reunion movie Return to Mayberry, the characters never mentioned anything about giving birth to a child.