Oh Tell Me Of Days Gone By: Revisiting The Classic...

Back in the mid-20th century, Westerns were dominating the airwavesacross the country. People loved to watch how the world used to be inthe past and a number of successful shows and movies illustrated thisfor the world. Many different careers were launched from these shows andthe shows themselves became household names. However, one stood outabove them all and it was called “Gunsmoke.”

The incrediblypopular show has been off the air for decades now, but its legacy stilllives on. Let’s take a trip down memory lane and check out some coolfacts about the show. 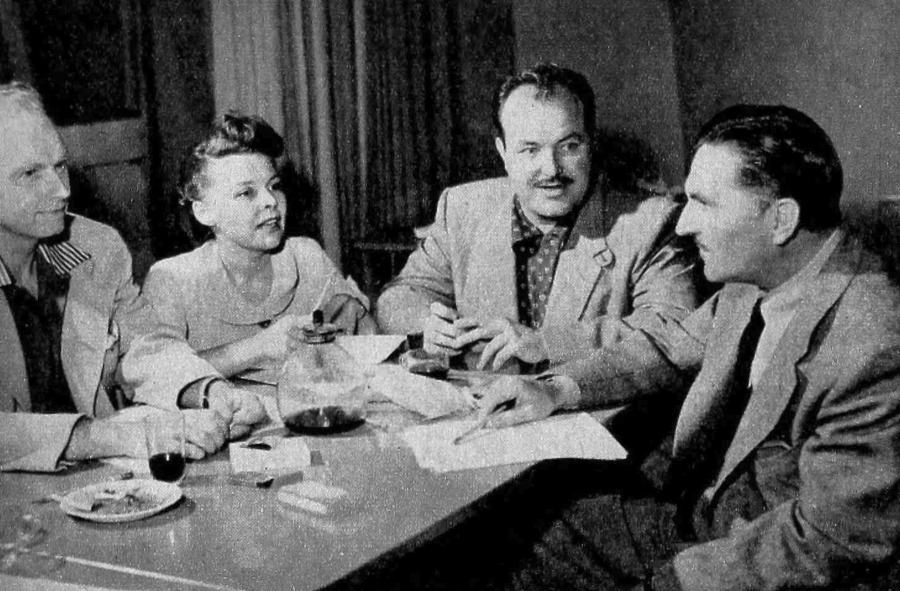 Fora television show to even be renewed for a second season is prettyimpressive. Making a TV show is a huge gamble and it is nice to knowthat your hard work is recognized. Well not only did “Gunsmoke” get asecond season, it got 20 seasons, making it one of the longest-runningshows in TV history. The incredibly popular series ran from 1955-1975.