Peeqo, The Robot Who Can Show Emotion Through GIFs!

So often, we have been told that robots will be the future. Yet a common problem is that robots lack the warmth that we find in an actual human conversation. The same thing has often been said about communicating through text messages. Now, one inventor might’ve found a solution to the problem. Introducing – Peeqo – the robot who communicates through the use of GIFs! As inventor Abishek Singh says, “Think of him as the love child of Amazon Echo and a Disney character.” Find out all about this cute little robot (and how to make your own) by clicking through his entire story!

This cute little robot is named Peeqo. He was created as “a personal desktop robotic assistant”. Many robots have been made with the idea of being an assistant such as “Jibo” and the more accessible Amazon “Alexa”. The interesting thing about Peeqo is that the robot expresses himself entirely through the use of GIFs. 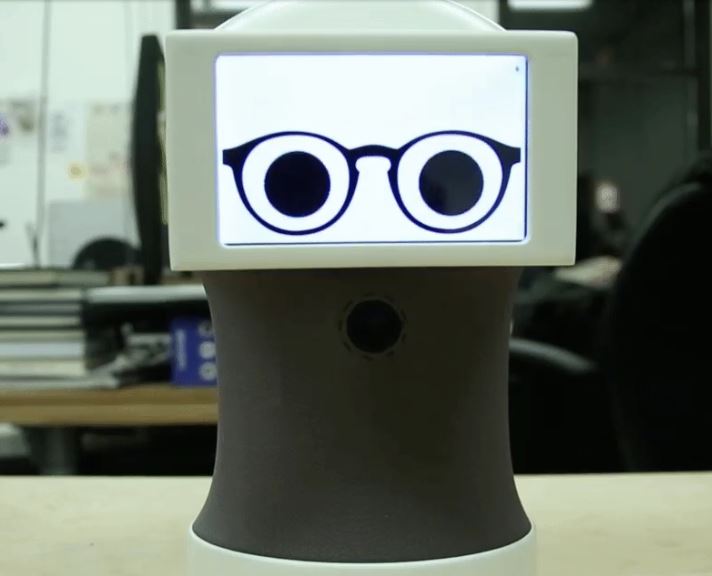 GIFs are, of course, a type of file that are most commonly thought of as a short clip of a video or film. The file type actually originated back in the 1980’s but it was until more recently that “GIF culture” took off among Millennials on the internet. This means Peeqo is definitely the kind of robot that will be a hit with the youth of today.