People Are Obsessed With These Rare, All-Black Chickens

Finding new and unusual animals in this day and age isn’t something that happens all of the time. But, this new rare goth-like chicken will totally blow your mind. This all black chicken, from its feathers to even the color of its heart and intestines, suffers from a rare disease. Chickens are not usually black, and unlike other animals, such as dogs, do not have varying forms of melanin. The disease is called fibromelanosis and is actually a genetic mutation which creates extra melanin in the bird’s body giving the animal an all black appearance. The breed of this chicken is labeled the Ayam Cemani which loosely translates to “chicken completely black,” in Japanese and is currently a local bird of Indonesia. 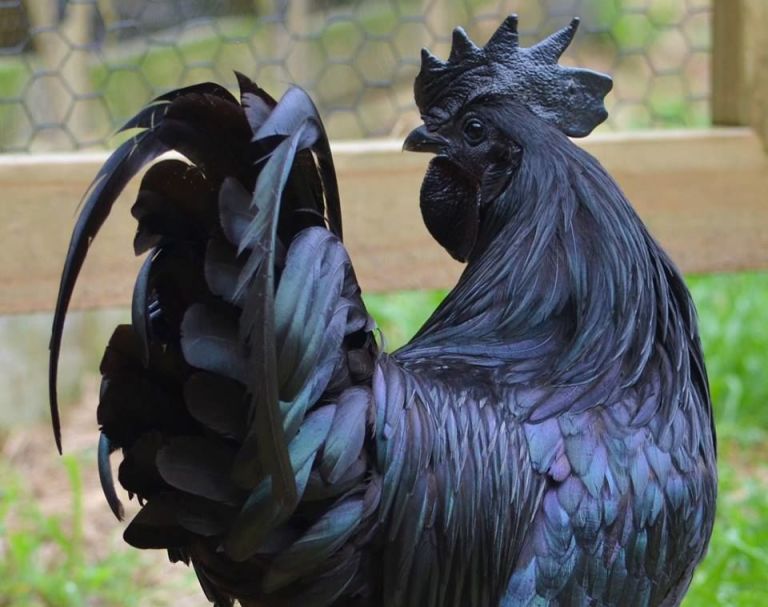 Even though this bird currently resides in Indonesia, other countries have had a unique fascination with this all black chicken for many years. In Japan, the onyx bird has been adored by artists and by the elite since the 12th century. According to historians, the Japanese believed that the blood from this chicken provided the drinker with power, wealth, and good luck. The Ayam Cemani is often depicted as the main focus of many pieces of old Japanese art.

For collectors, these chickens might just make for an interesting view, but in other parts of the world, the chickens are still used in religious ceremonies. In Indonesia today, onyx chickens are thought to be a portal between the human world and the spirit world. The chickens are respected throughout these ceremonies but are also feared for their evil qualities.

The chickens were only brought to the media’s attention in the late 20th century, 1998, when a Dutch breeder introduced the animal to Europe. Throughout the last 20 years, the United State’s obsession with this chicken has driven the demand and price of the Ayam Cemani through the roof.

Even though these birds are somewhat endangered, their selling price has risen at an exponential rate. As of 2015, an Ayam Cemani egg or chick was selling on the regular and legal market for around $200. On black markets or the deep internet, these chickens are being sold for sums around $5000. A regular chicken egg only costs around $85 for 15 eggs.

The eggs are now available from a seller in Florida, who reassures the public that these chickens can be brought to the United States. The owner of Greenfire Farms, Paul Bradshaw stated that the human mind wants something new and exciting, which is exactly what these chickens represent.

Bradshaw states, “You never know what’s going to galvanize the imagination of the public.” According to his speculation, in the past five years, Bradshaw’s farm alone has sold over 500 of these special and unique birds. 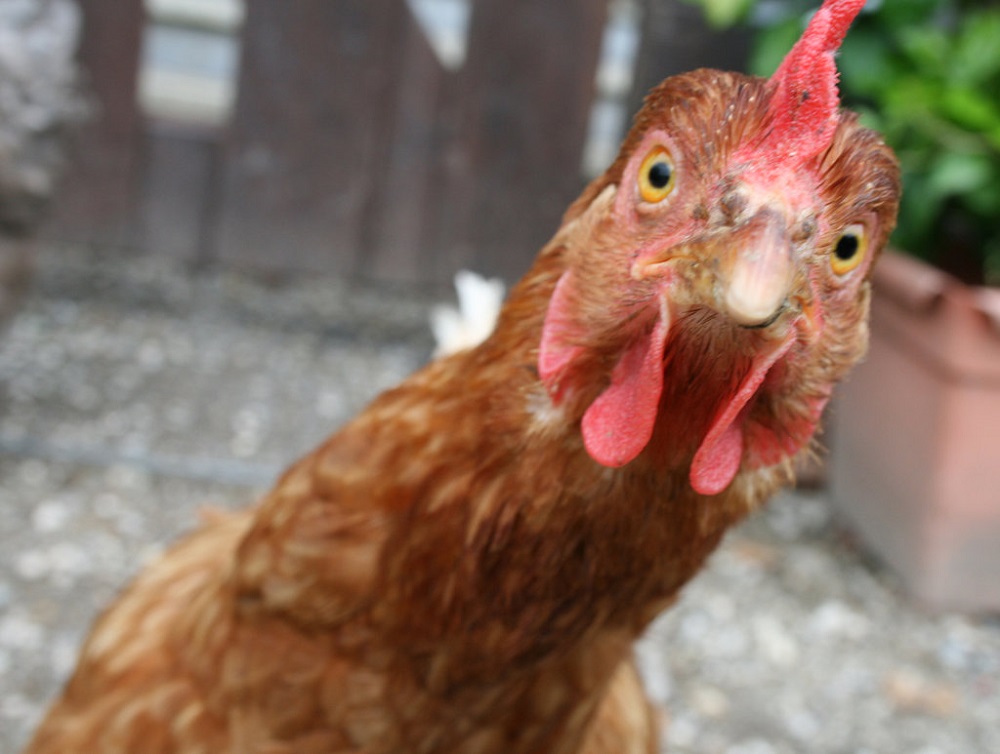 These chickens are rare but have sparked extreme interest in the early part of the 21st century. The problem with this interest is that if sales continue on the black market which is unorganized and inhumane, this beautiful black chicken could go extinct.