The company EnChroma has released an incredible pair of sunglasses that allows colorblind people to see color. In fact, the company includes the following warning with each pair:

When first trying on the lens, the unusual appearance of colors may be visually distracting

They actually work so well that the testimonials speak for themselves. Here is what photographer Kelly Kittell had to say about putting them on for the first time:

“It’s a bit of an understatement. The first time I saw brick red I was so overwhelmed I stopped cold. Purple and lavender, where have you been all my life?”

Here’s what another customer had to say:

“The highlight came on Day 4 of my tests, when my kids discovered a rainbow arcing across the sky, pointing and exclaiming. I looked. With my own eyes, I could barely see it. Maybe there was a soft arc of yellow, but that was it.

Then I put on the glasses. Unbelievable! Now I saw two entire additional color bands, above and below the yellow arc. It was suddenly a complete rainbow. I don’t mind admitting, I felt a surge of emotion. It was like a peek into a world I knew existed, but had never been allowed to see.” 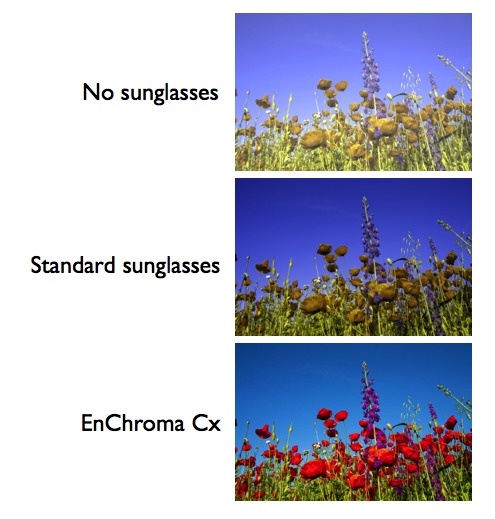 While the exact reasoning behind the science is a bit complicated, they basically work by removing the wavelengths of light where overlap of red and green occur, causing the color signal to the brain to become amplified. 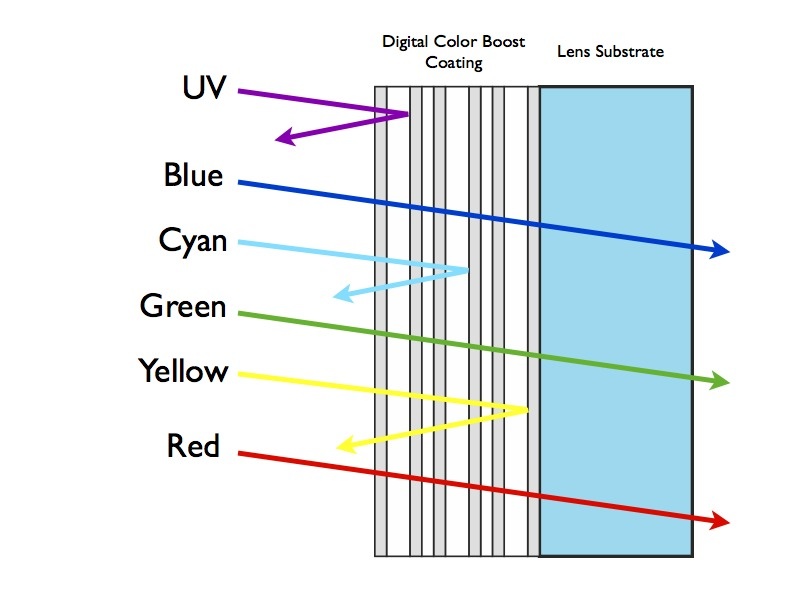 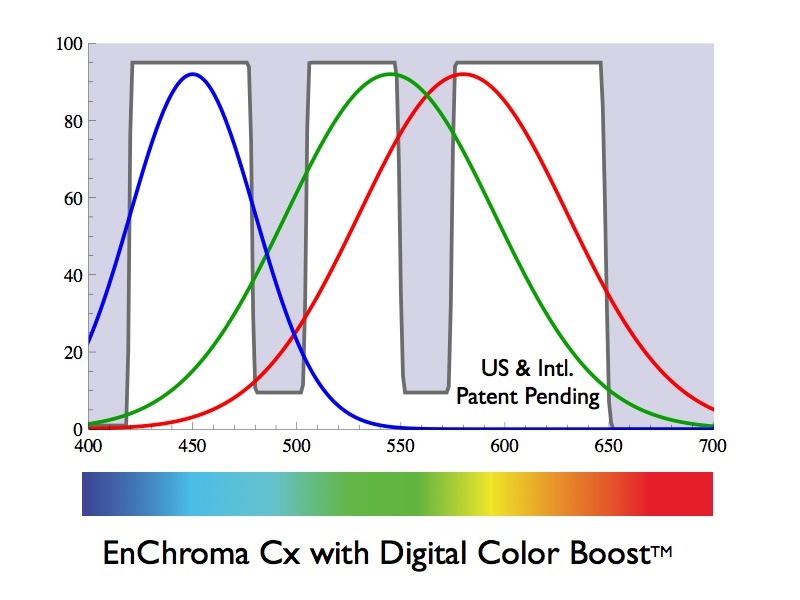 If you’re interested, you can see if you’re colorblind by taking this test. 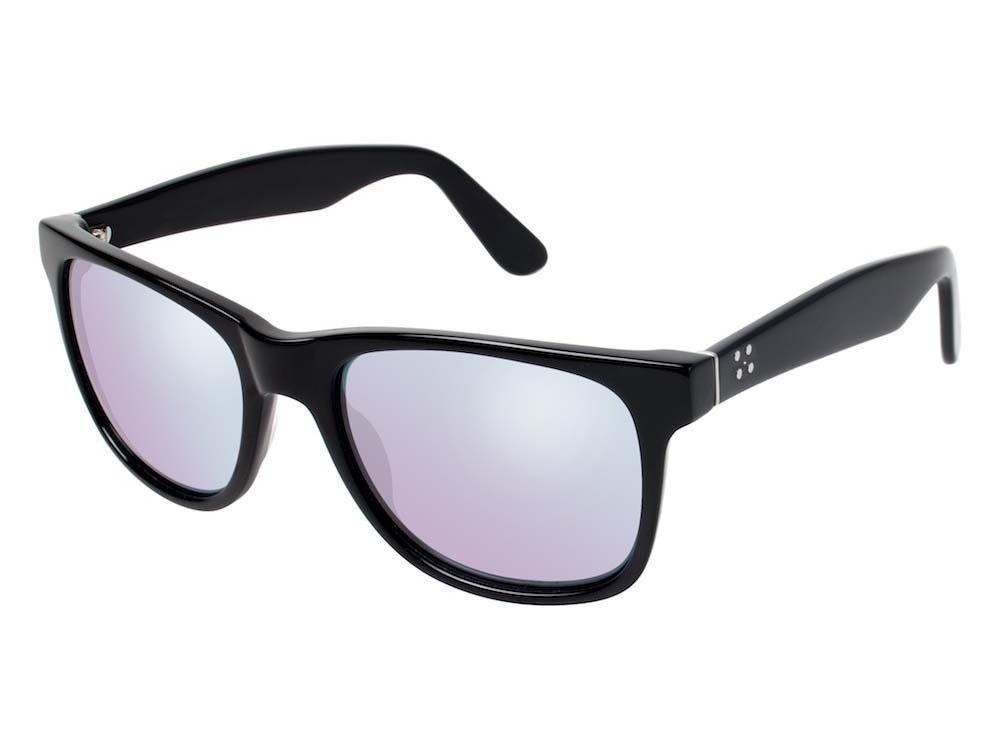