The Last Words Of Infamous Serial Killers: Inside Their Sick... 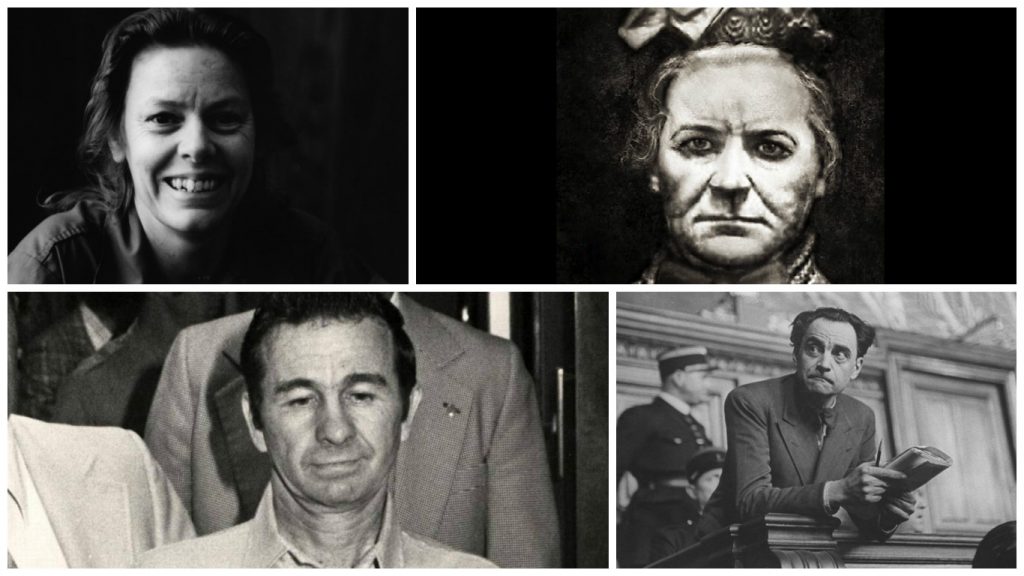 I feel the need to point out the obvious – serial killers are sick and twisted people by the very definition of the term. To be given the title “serial killer,” many experts say you must kill at least three people and those deaths have to be spread out over a period of no less than one month. There is also, but not always, a “cooling off” period, between murders. The FBI’s definition of a serial killer is more liberal, calling for, “a series of two or more murders, committed as separate events, usually, but not always, by one offender acting alone.” Regardless of how these killers are defined, they all have one thing in common – they receive abnormal psychological gratification by killing innocent people, including young men, women, and children. Thankfully, many serial killers are caught and swiftly brought to the ultimate justice, typically with help from a state-sponsored death penalty.

Right before they are executed, each serial killer is asked if they have any final words. As we would expect, those words are often just as sick and twisted as the monsters who deliver them. Other times, we don’t know what to make of their final thoughts. We’ve arranged the worst serial killers of all-time based on the number of suspected kills they were responsible for. Let’s see if their final words become more twisted as the body count climbs.