These Brave Celebs Opened Up About Surviving The Unimaginable

You might not be aware that some of your favorite actors, actresses, and musicians have suffered from a form of assault and other abuses. While many people do not report these types of personal assaults, these celebrities have been very open about their past. Some were attacked as children and others suffered through traumatizing violations later in life. A few of these celebrity confessions will definitely surprise you, like the eighth name on our list. We found a mix of men and women, to show that physical abuse can happen to anyone. 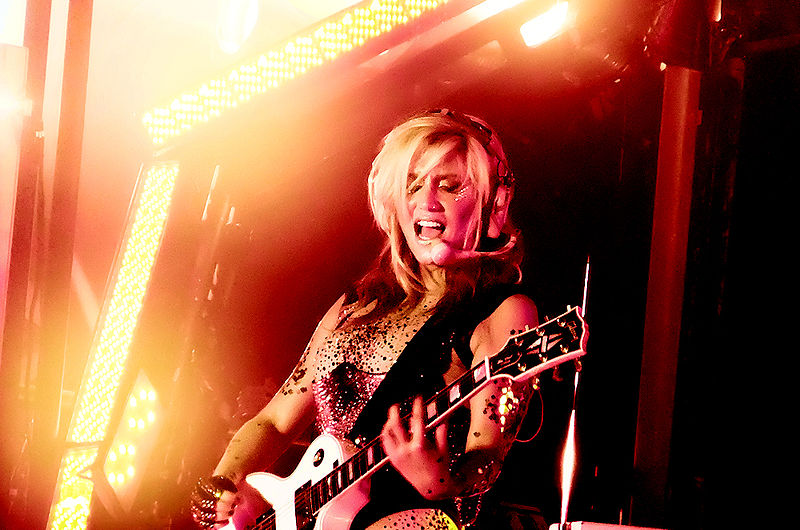 Kesha recently participated in a battle with Sony Records, attempting to exit her contract after the company refused to fire record producer “Dr. Luke.” Kesha claims that the famed producer forced himself on her several times during her early career. The singer said she was placed in rehab for an eating disorder which she suffered from after the alleged assault.