There are millions of children who have moved through the foster care system. Many of them either lost their parents at an early age, or never got to know them at all.From political activists to musicians, actors, and athletes, these individuals have emerged at the top of their professions, even after being abandoned by the parents they were born to. Here are 21 celebrities who grew up without knowing their biological parents.

While his smart business decisions would turn him into a billionaire, create the world’s most valuable company, and help reinvent the computer animation industry, Jobs started out in life by being abandoned at birth.He passed away in 2011 after a fight with cancer, but not before starting a family of his own.Sadly, for a very long time he denied that he was the father to one of his daughters. 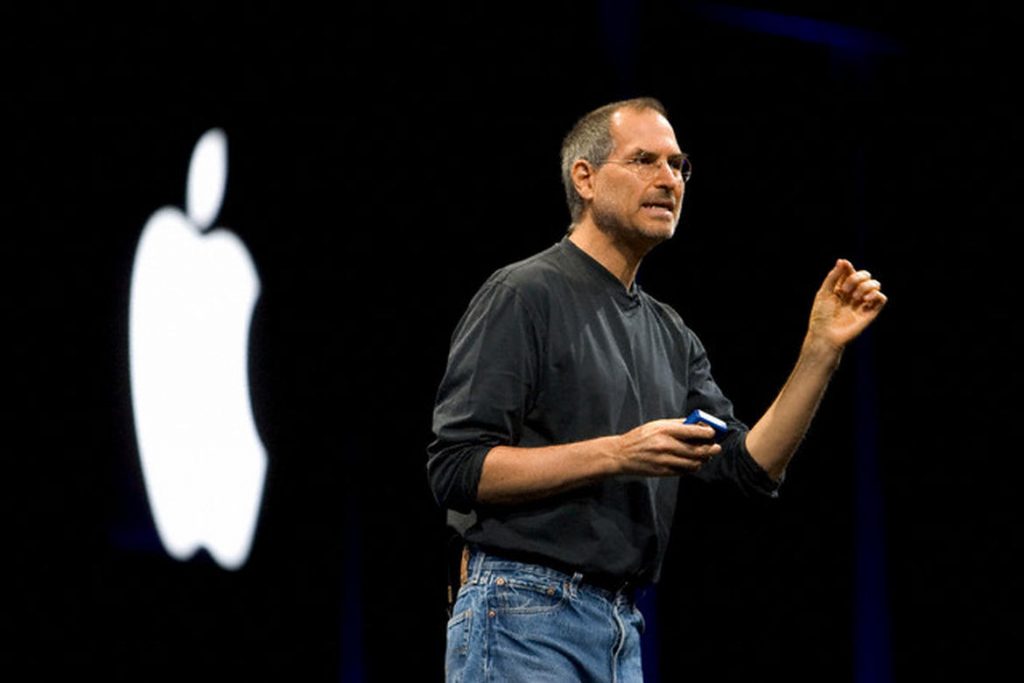