These Women Were Warned, Given An Explanation, And Nevertheless Persisted

Elizabeth Warren being told by the senate to sit down as she read a letter from a female civil rights activist was the latest shot heard around the Internet during Donald Trump’s dizzying first few weeks in office. Warren’s persistence in voicing her concern over the nomination of Alabama Senator Jeff Sessions for Attorney General has inspired a generation of women – some may even say it started a movement. The #shepersisted movement has caused all of us to take a look back at the women who changed the world because they refused to be silenced.

Elizabeth was accused of breaking Senate Rule XIX when she began reading a letter from Coretta Scott King (Martin Luther King Jr.’s widow) in opposition to Jeff Sessions’ nomination. The rule states that “no Senator in debate shall, directly or indirectly, by any form of words impute to another Senator or to other Senators any conduct or motive unworthy or unbecoming a Senator.” 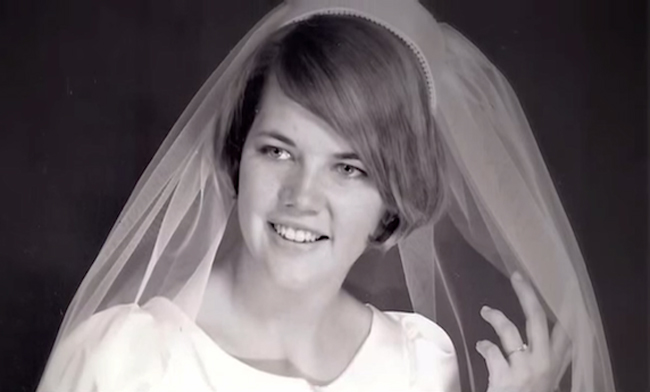 It was put to a vote, went down party lines, and Warren was not allowed to continue. Of course, the senate’s attempt to silence Warren backfired. Supporters noticed that Warren’s male colleagues (Sen. Tom Udall and Sen. Jeff Merkley) were allowed to read the letter without interruption. It also launched a feminist movement.