Two Guys Adopted A Mini-Pig And Had No Idea How...

In the summer of, Derek Walter and Steve Jenkins of Toronto, Canada adopted a miniature pig from a friend. They didn’t expect their little 3-pound pig Esther to get very big, maybe 70 pounds at the most. She kept growing and growing, and after 8 months she weighed 170 pounds. Today, Esther weighs 625 pounds. 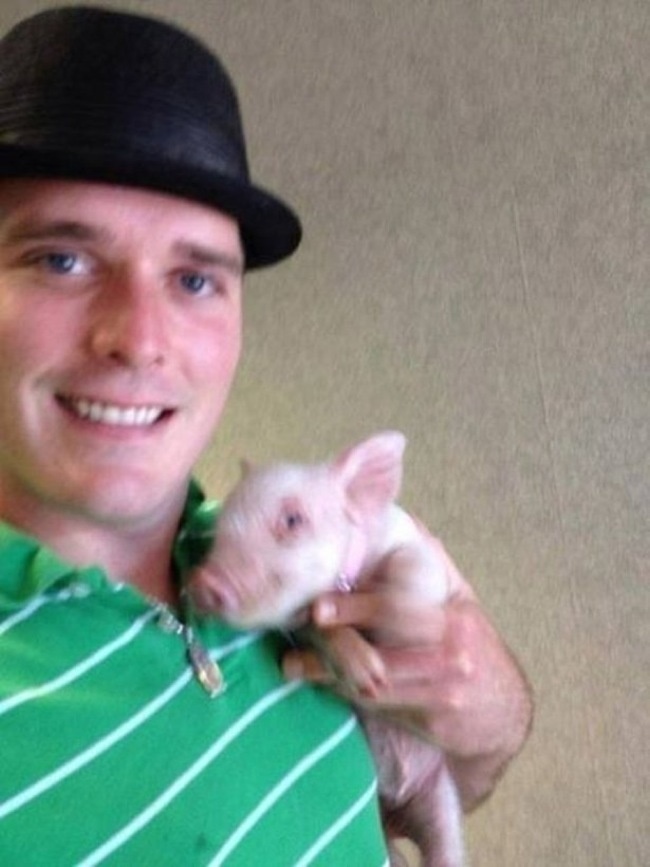 Esther was too big for Derek and Steve’s 1,000 square-foot home, but they weren’t about to give her up. She was part of the family. She even inspired them to change their eating habits and adopt a vegan lifestyle.

Derek and Steve held a fundraising campaign on Indiegogo last June which raised over $440,000. With the funds they were able to put a down payment on a farm for Esther and other abandoned farm animals called The Happily Ever Esther Farm Sanctuary which opens in November 2014. 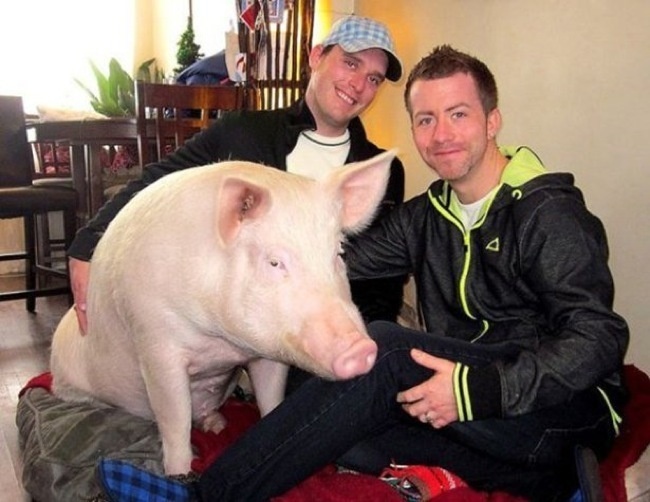 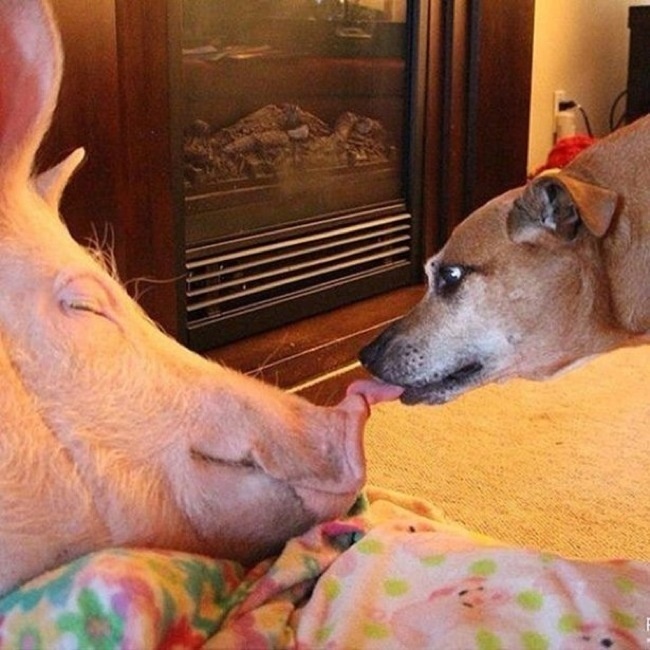 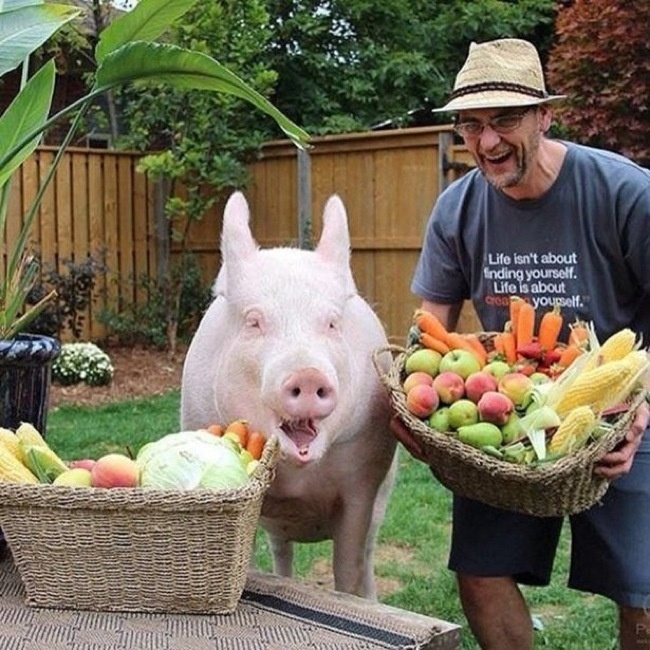