The United States military veterans have often been overlooked by society from being able to get benefits to getting help for PTSD. That’s why country legend Charlie Daniels started The Journey Home Project to help the military members who need it most. Click through to the end for an amazing and inspiring video.

Who Is Charlie Daniels? 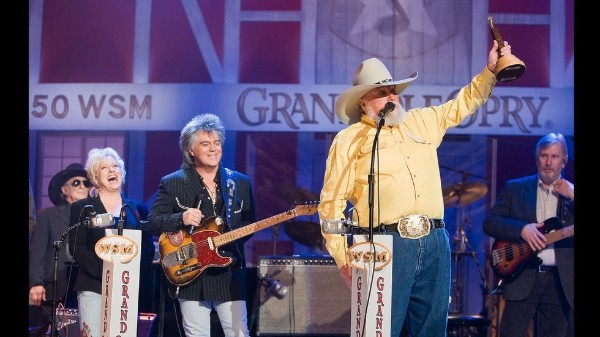 Charlie Daniels has been around for a long time. A country music legend, Charlie was recently inducted into the Country Music Hall of Fame in 2016. Eight years earlier he was also inducted into the most important venue for country musicians – The Grand Ol’ Opry. You might recognize his most iconic song, “The Devil Went Down to Georgia.”

He was raised on music as a child which include bluegrass, gospel, rhythm and blues, and of course country, which led him to have his lifelong passion for music. However, music is not Charlie’s only passion. He has also devoted himself to his country and more specifically serving the veterans of the United States of America.