What Disney Characters Would Look Like In Today’s World… Poor...

Generation after generation the world of Disney has taken children and adults alike in to a happily ever after world. Animation artist Jeff Hong, has taken many of Disney’s beloved character and placed them upfront in to real world problems such as racism, pollution and animal abuse among others in a series called Disney Unhappily Ever After.

Tiana and her mom are waiting in the segregated ‘colored’ line for a bus, 101 Dalmatians are locked up in the pound, Ratatouille is subjected to animal testing while Elsa is faced with global warming. These are some of the circumstances the characters are placed in.

Hong who has worked on Hercules, Mulan, Tarzan and The Emperor’s New hopes that the change in scenery for the characters will begin a debate on real world problems. 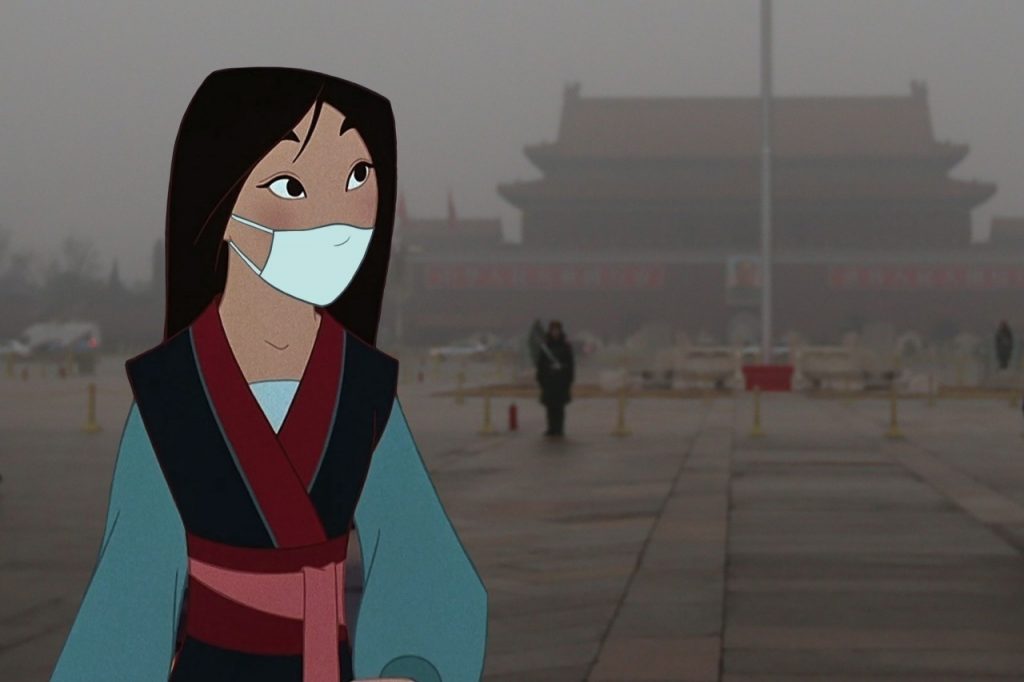 #2. The Princess and the Frog. 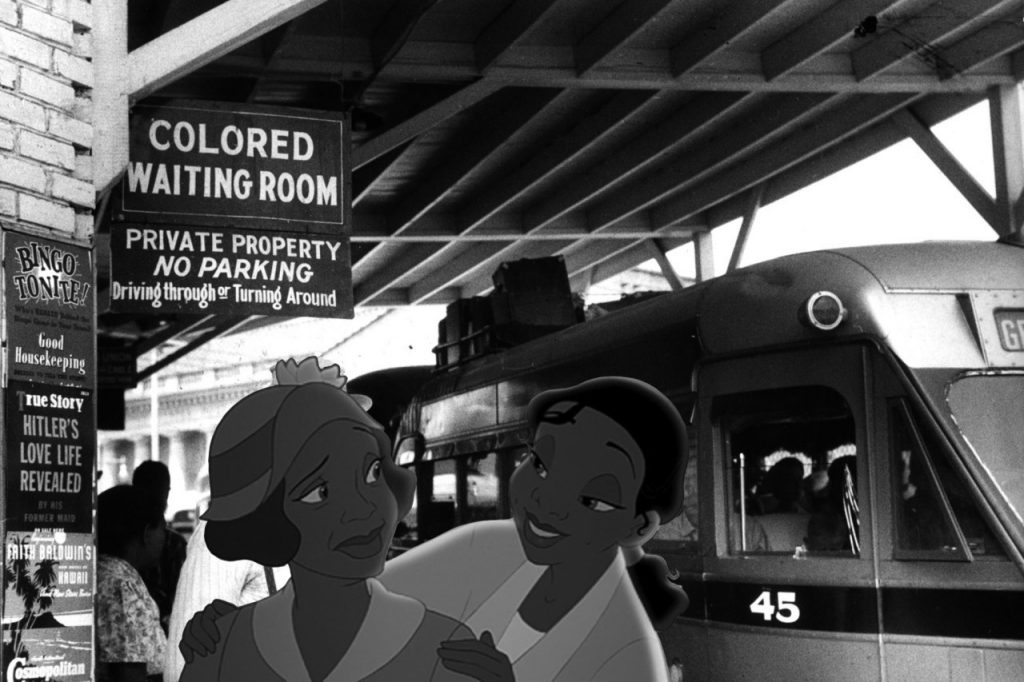 #3. The Hunchback of Notre Dame. 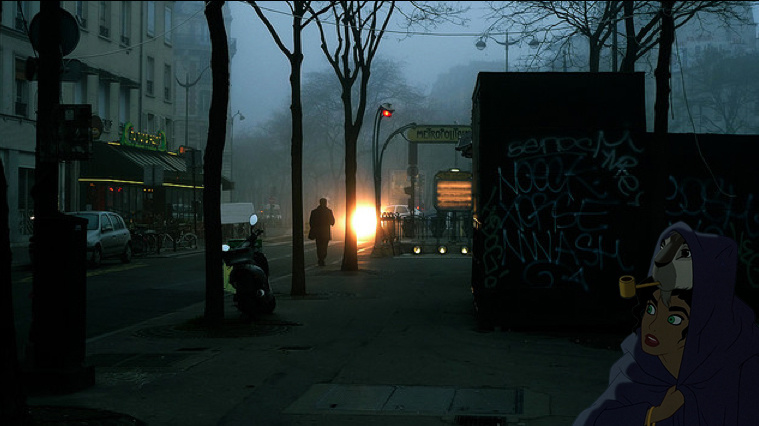 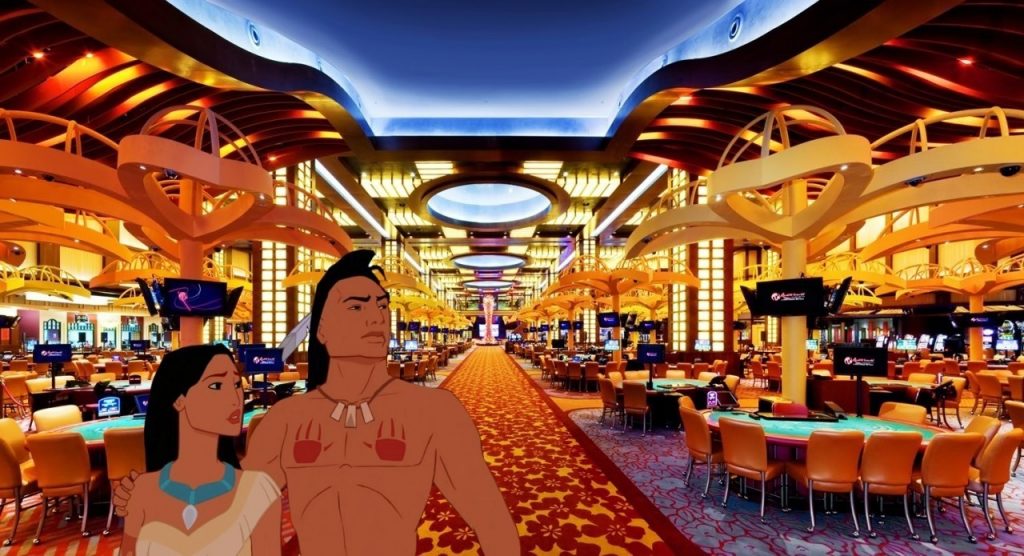 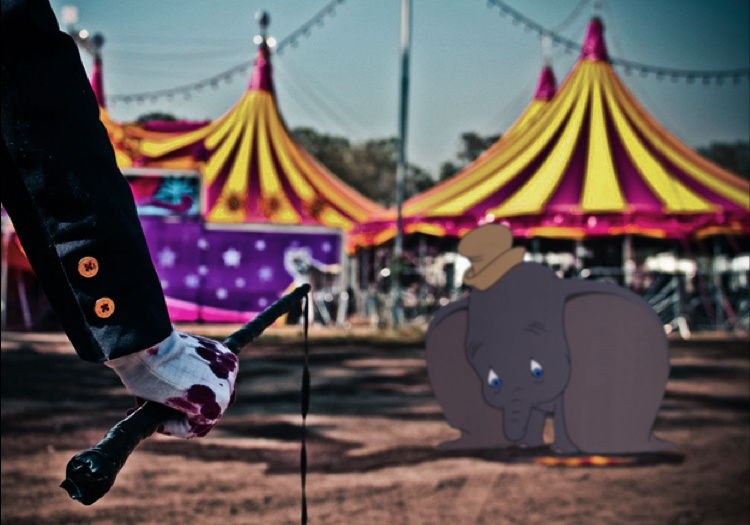